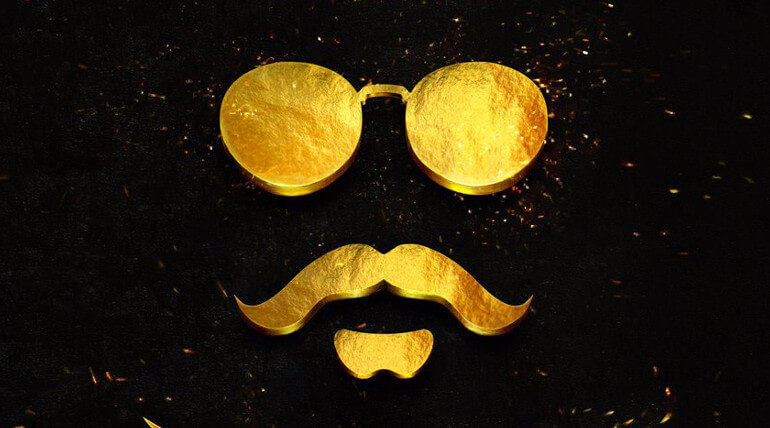 Dhanush stars and Balaji Mohan directing Maari 2's official logo was released on the first day of the year. The team was excited to shared it and announced the movie to commence on floor from this month. It is the sequel of the hit Maari released in 2015.

Yuvan Shankar Raja was roped to compose music instead of Anirudh Ravichander who rocked in the first instalment. An important success of the 2015 gangster drama Maari was Anirudh mass score and hit songs. The successful Dhanush and Anirudh combo had decided to split for the time being and fans expect them their combo soon.

The casts and crew selection was completed by the makers. Dhanush is producing the film under his home banner Wunderbar Films.

Sai Pallavi had been roped to do female lead while Varalaxmi Sarathkumar recently signed for the pivotal role. Krishna is the second lead and Tovino Thomas essays the antagonist role in the film. Robo Shankar was retained in this second instalment who had been side kick of Dhanush in Maari.

Cinematography will be taken care of Om Prakash, Prasanna GK takes care of cuts and Silva for stunts. Vinoth Kumar is the executive producer of the film.


Thank u 2017! Welcome 2018! Letâ€™s ring in the New Year with hope & the joy of the ride that is to come! ðŸ™‚ Hereâ€™s to new beginnings ðŸ™‚ Unveiling the official logo of #Maari2 ðŸ˜ŽðŸ™‚ Shoot starts this month! @dhanushkraja pic.twitter.com/PxSJjYEdxZ