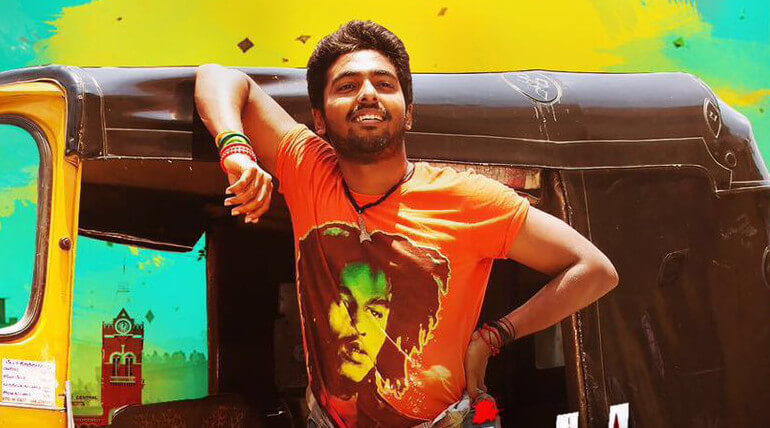 The team touted the teaser as a Rocket teaser that to be unveiled by Sivakarthikeyan. The movie is said to be releasing during Christmas this year but makers did not finalize the release date.