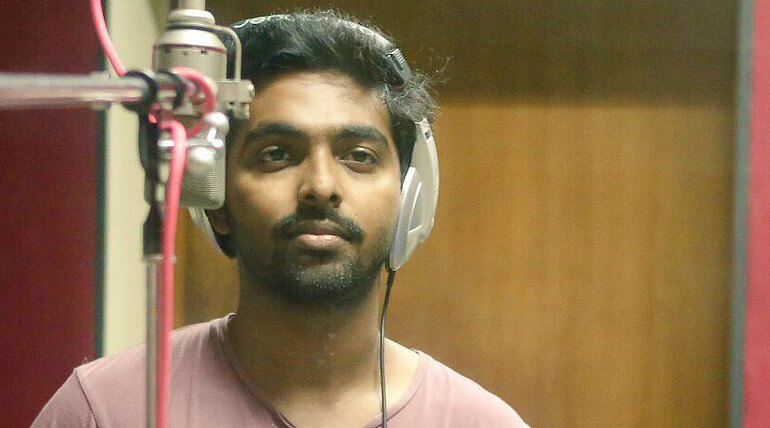 Established musician, singer and raising actor GV Prakash Kumar is excited to share that he had sung a song first time for 'Maestro' Ilayaraja music. He had crooned a duet song that starts with 'Unnaivittal Yarummilla / à®‰à®©à¯à®©à¯ˆà®µà®¿à®Ÿà¯à®Ÿà®¾à®¯à®¾à®°à¯à®®à®¿à®²à¯à®²' along with the singer Priyanka.

This song is for his upcoming film Naachiyaar that is being helmed by director Bala. The teaser of the film was released one day before and reached maximum audience. It was lauded by critics and fans. Some of them trolled for Jyo using swear words at the end. But it is the highlight of the teaser and that made the teaser to reached several audiences. The teaser has the touch of Bala's usual style. Jyothika stuns as the police officer while GV Prakash plays the role of rural guy.