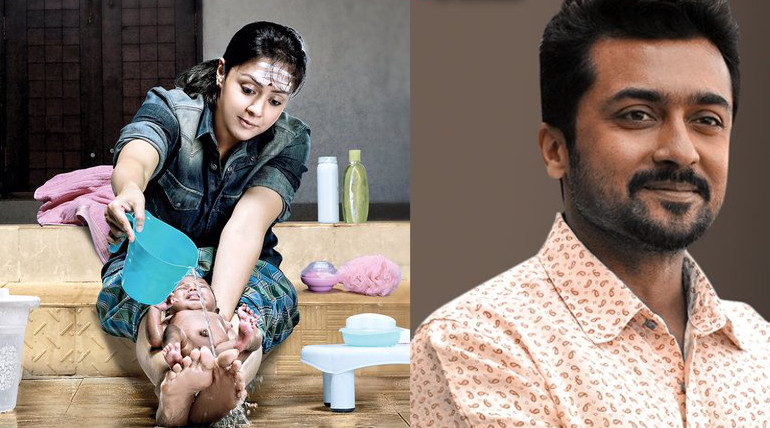 Jyothika and GV Prakash Kumar starring and Bala directing Naachiyaar's teaser will be releasing tomorrow. Bala's B Studios had announced this on its twitter handle. Suriya is releasing the teaser tomorrow at 6 pm.

'Isaignani' Ilayaraja had scored music and produced by Bala. The expectations for this movie are sky high due to this combo. The team had completed the shoot few months ago and is in post-production stage. The makers plan to release the movie on December. The motion poster with maestro's background music was released and earned great responses.