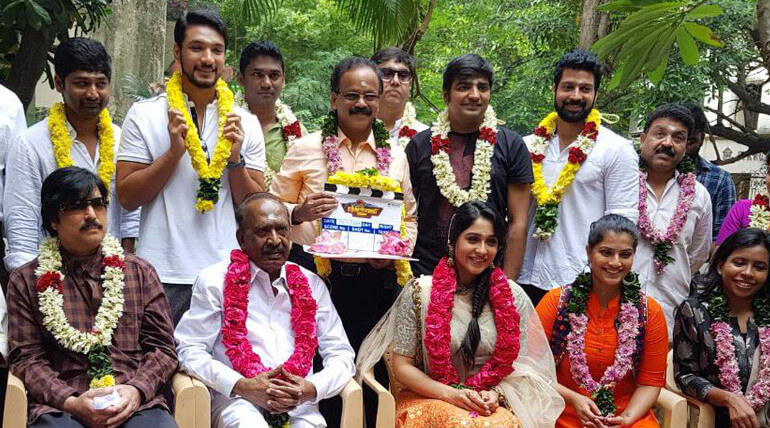 Gautham Karthi is teaming up with his father Karthik first time for this film Mr. Chandramouli that is helmed by director Thiru. The movie started with formal pooja today at Chennai. All the casts and crew are present for the event today. Regina Cassandra and Varalaxmi Sarathkumar are the female leads while Sathish is in supporting role. The veteran director Mahendran, Theri villain is playing a pivotal role in it.

Director Thiru who had made all his previous 3 movies with Vishal is first time doing film with other actor. His debut was Theeradha Vilaiyattu Pillai with Vishal and his other two movies are Samar and Naan Sigappu Manithan. Among these 3 movies later 2 movies received good responses and critically acclaimed.

Gautham Karthik had bagged number of projects in his kitty after the success of Rangoon and Ivan Thanthiran. His recent adult comedy worked out well among youngsters and again collaborated with same director for 'Iruttu Araiyil Murattu Kuttu'. The rising star had teamed up with 'Makkal Selvan' Vijay Sethupathi for 'Oru Nalla Naal Paathu Solren' which is gearing up for release. 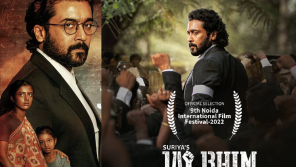