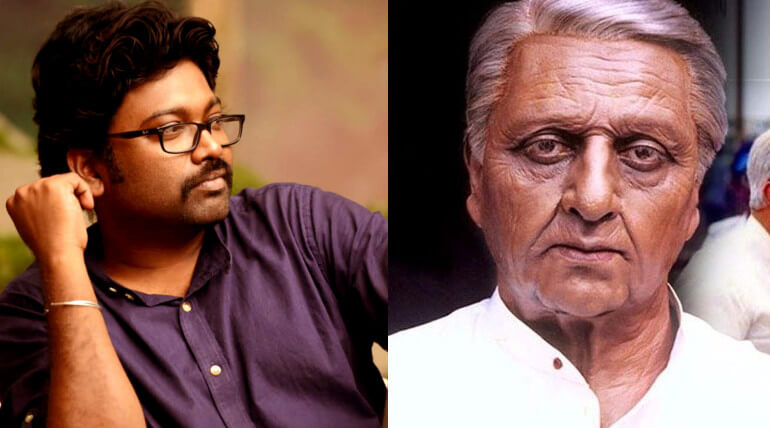 The much and long anticipated Indian sequel is coming up with interesting updates. Kamal Haasan is busy of completing his Vishwaroopam 2 and aiming up to release in theatres as soon as possible. After this he may resume his long stalled multi-lingual project Sabash Naidu. Meantime, the actor had signed up the block buster Indian sequel with director Shankar.

Shankar, who is busy in 2.0 post production works, is also looking up the pre-production works of Indian 2. He had roped Baahubali and 2.0 fame concept artist Viswanath Sundaram. He will be working on the visuals of the movie. The makers have already roped cinematographer Ravi Varman, musician Anirudh and art director Muthuraj for this high budget project.

Telugu movie producer Dil Raju had opted out from the project and Lyca Production had taken over it and ready to bankroll it after their mega budget 2.0. Indian 2 is expected to commence on floor in few months and planned as a 2019 release.

Shankar's magnum opus 2.0 is scheduled to hit theatres on April 2018 that features Rajinikanth and Akshay Kumar in lead roles and has AR Rahman's music.