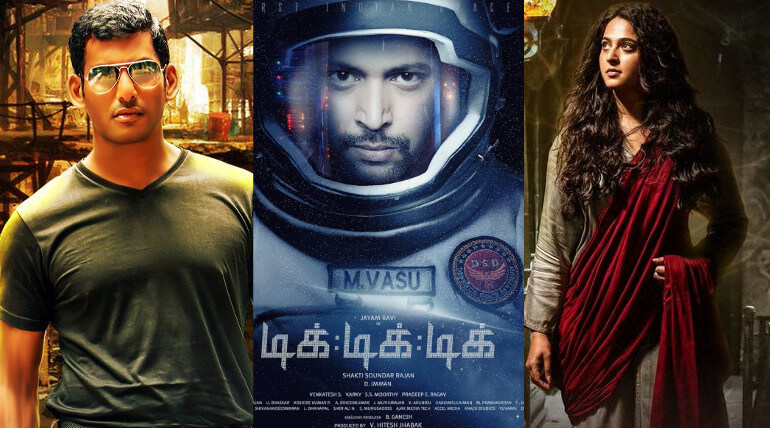 Nimir, directed by Priyadharshan and featuring Udhayanidhi had received U from censor board and it was latest addition for Jan 26 release. Udhayanithi's Red Giant movies had produced it, Namitha Pramod and Parvathi Nair are two female leads in it. The movie was the remake of super hit Mollywood film Maheshinte Prathikaaram that featured Fahadh Faasil in lead.

Irumbu Thirai, Vishal producing and acting in this action thriller where Arjun will be seen as antagonist and Samantha in female lead. Directed by PS Mithran, Yuvan Shankar Raja tuned single was released two days before and the audio is set to launch on Jan 10th.