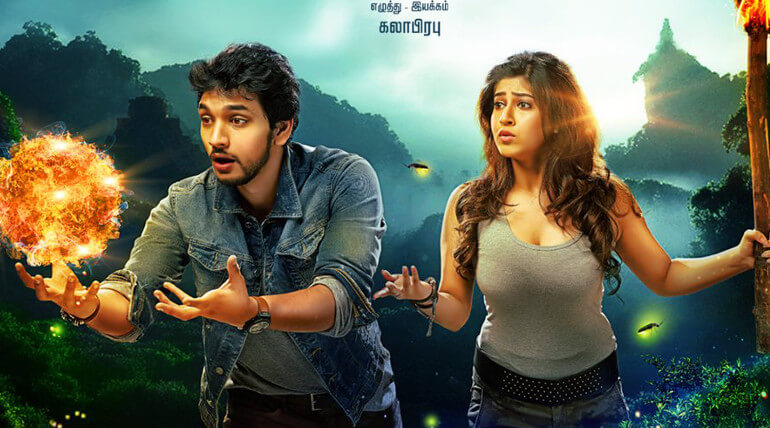 Gautham Karthik starring adventurous thriller directed by Kalaprabhu is receiving mixed responses and some rave reviews. It is lauded as the different adventurous script that revolves around archaeological field. The team had neatly crafted with interesting screenplay and best at CG works. Music of debutante KP is up to the mark and Gautham Karhtik had given his best performance.

It is touted to be complete fantasy with moderate visuals. Director Kalaprabhu came up with good script but there is poor execution says audience. They also review the movie has average screenplay and poor character building. The BGM of the film tuned by KP worked out quite well. Some part of the film had come out well. The movie has less than 2 hours run time that is said to be a major plus of it. They said the directed had attempted different script that would attract children.