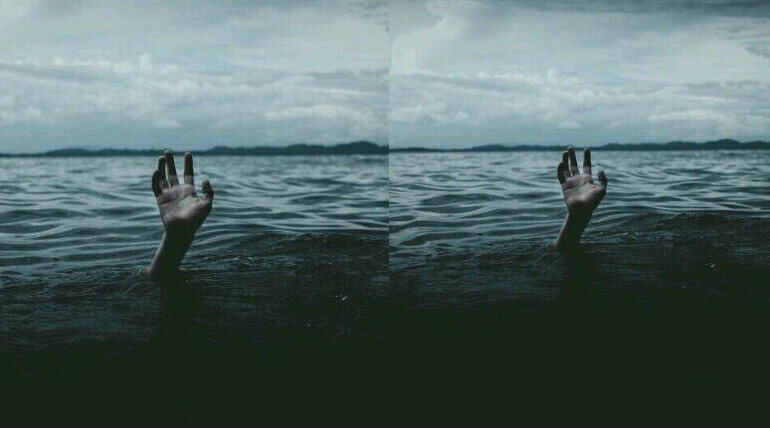 GV Prakash is the first among few Kollywood celebrities to voice for fishermen who are missing in Ockhi cyclone. He took his twitter and requested Chennai people to support Chennai fishermen who started protest demanding Tamil Nadu Govt to save Kanyakumari fishermen.

Police had requested them to protest in Chepauk as there is restriction for protests in beach. After worldwide famous Jallikattu protest TN government had restricted any type of protest in Marina beach.

Following GV, Vishal had recently released the statement requesting government to give top priority for finding fishermen. After the reject of his nomination papers he decided to voice for Kanyakumari fishermen. He calls people to join together to lend helping hand to search and bring back the lost Kanyakumari fishermen to their families and loved ones.