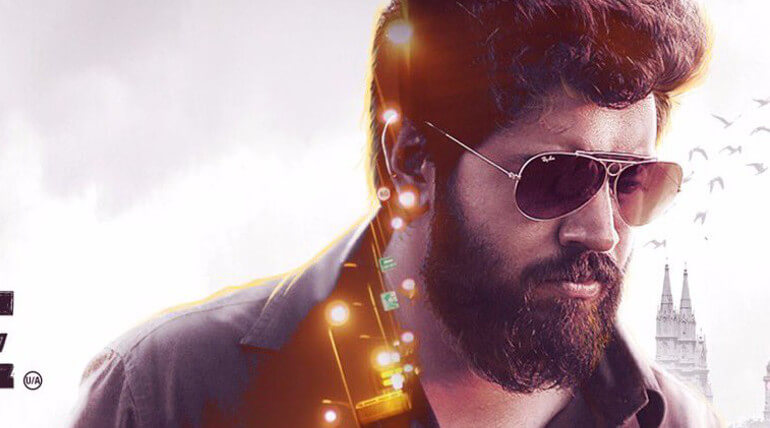 Nivin Pauly's direct Tamil movie gets the mixed reviews that hits the theatre today. The Mollywood star's dream came true to act in direct Tamil film who already has the big fan base after the release of Premam in Tamil. The critics describe Nivin's role as "Richie is unlike anything audiences have seen so far."

Meantime the actor thanked his director, co-stars, producer and team for making this happen. He has hope that audience will accept Richie.

He shared the following content on his social media page.

"Doing a Tamil film was always a dream...and then Richie happened! Doing this role was never easy. Like every other film, this too came with challenges & I must thank the director Gautham Ramachandran for entrusting this role in me. Gautham, I know the kind of hard work you have put in this film. You're passion for cinema will surely take you to great heights brother! Thank you Vinod Shornur & Anand Payyanur for coming forward to produce this film. A big thank you to all my co-stars and crew! To all my lovely audience, I sincerely hope you will accept #Richie the way you accepted all my other films! So today it is! See you all in theatres!ðŸ˜Š"