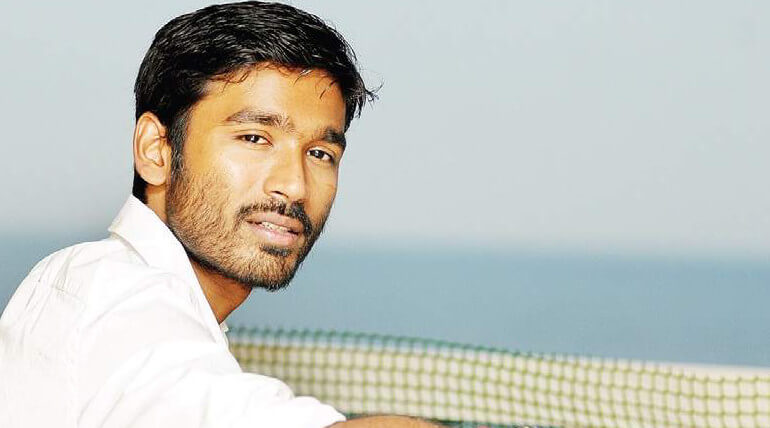 Dhanush confirmed that he is collaborating with Sri Thenandal Studios for his second directorial venture after the success of Power Paandi. He also confirms he will be playing lead role in it. The movie marks Dhanush's 37th film and likely to commence on floor on mid of 2018.

His next venture Maari 2 is ready to go on floor from January. The cast and crew are selected and pre-production works are in full swing. After completing this movie Dhanush had planned to start his next untitled project. The more details about the movie will be announced in 2018.

Dhanush posted "As speculated my next directorial venture will be with @ThenandalFilms #dd2. Will also be playing the lead actor..#d37 More updates in 2018! @Hemarukmani1 @MuraliRamasamy4 @aditi1231 #LookingForward!"

His first directorial venture featured Raj Kiran and Revathy in lead roles. Dhanush and Madonna Sabestian have done the younger roles of the lead characters in the film. It had Sean Roldan music that attracted the audience.

"Thank you milliblog for naming me composer of the year 2017. Thanks for naming powerpaandi, album of the year. I...," Power Paandi composer Sean Roldan tweeted.


Dhanush Plays Lead In His Next Directorial Venture