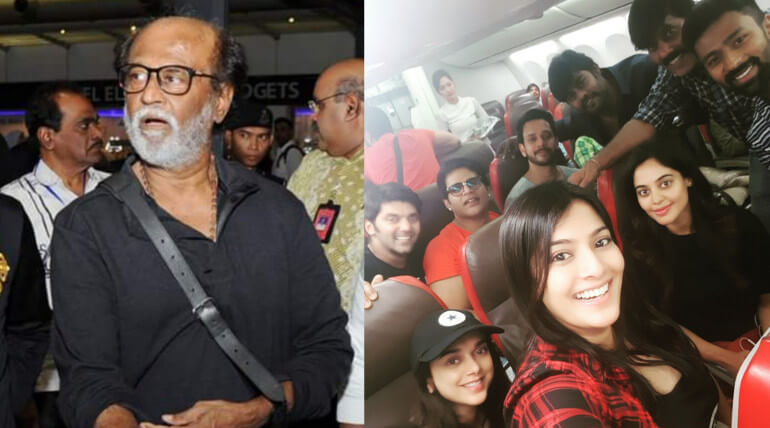 The grand Natchathira Vizha (Star Night) 2018 is all set to take place tomorrow at Malaysia. Organized by South Indian Artist Association the event will be witnessing several artists and stars and superstars attending the event.

It is going to be a grand event that will be held at Stadium National Bukit Jalil in Kuala Lumpur. Vishal's Jan 26th release Irumbu Thirai audio launch and April release Sandakozhi 2 first look teaser will be launched in the event tomorrow.

Makkal Selvan Vijay Sethupathi is also set to give double treat for his during the occasion. His Junga movie first look and title teaser will be revealed and also his Oru Nalla Naal Parthu Solren movie audio will be released. Here are some stills of celebrities heading to Malaysia. 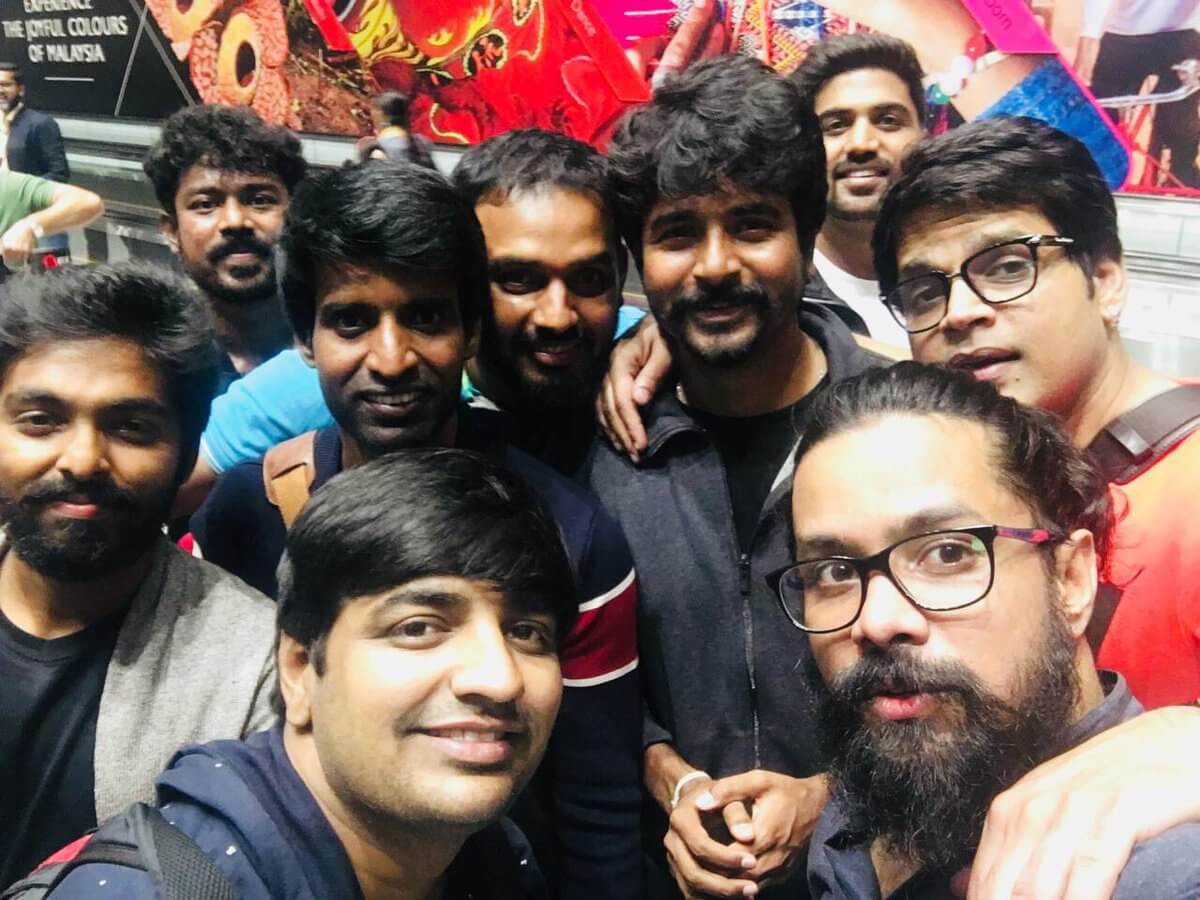 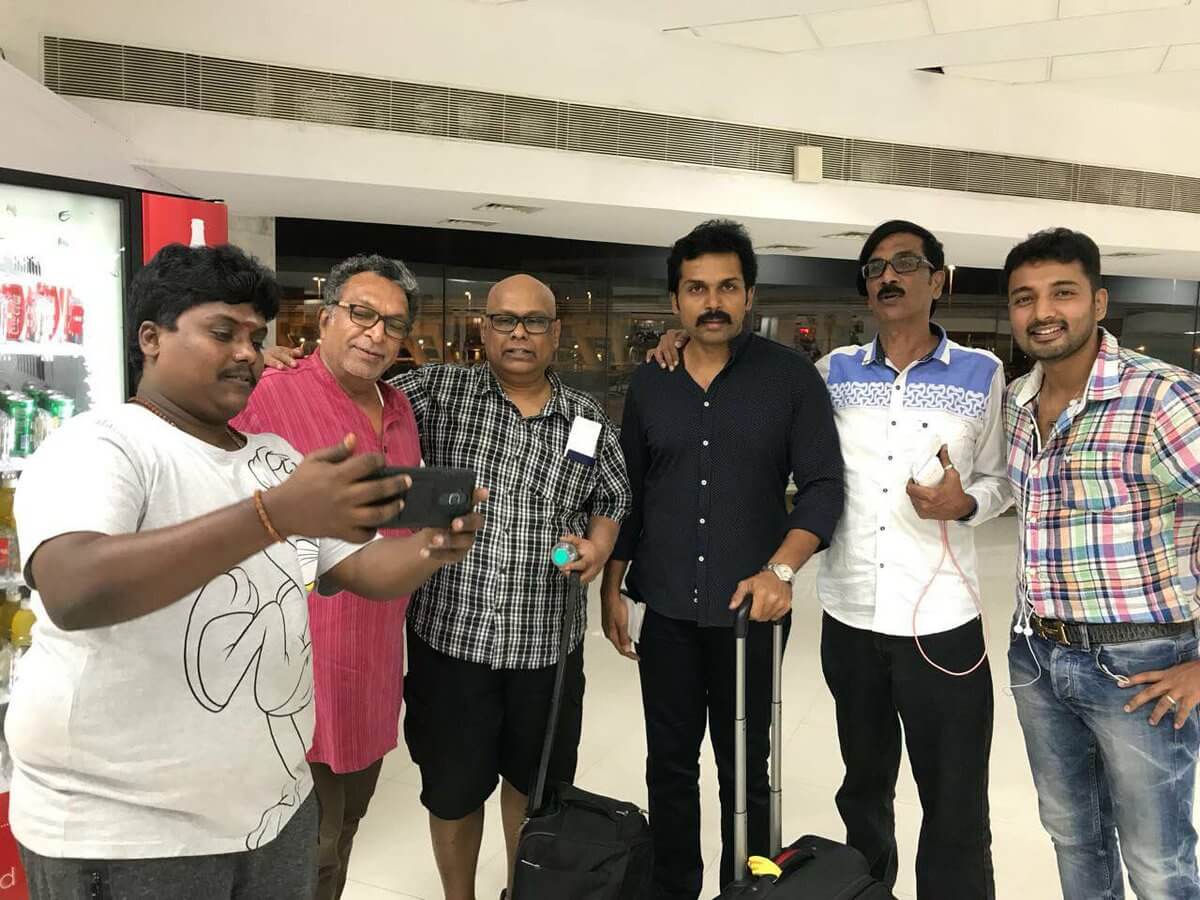 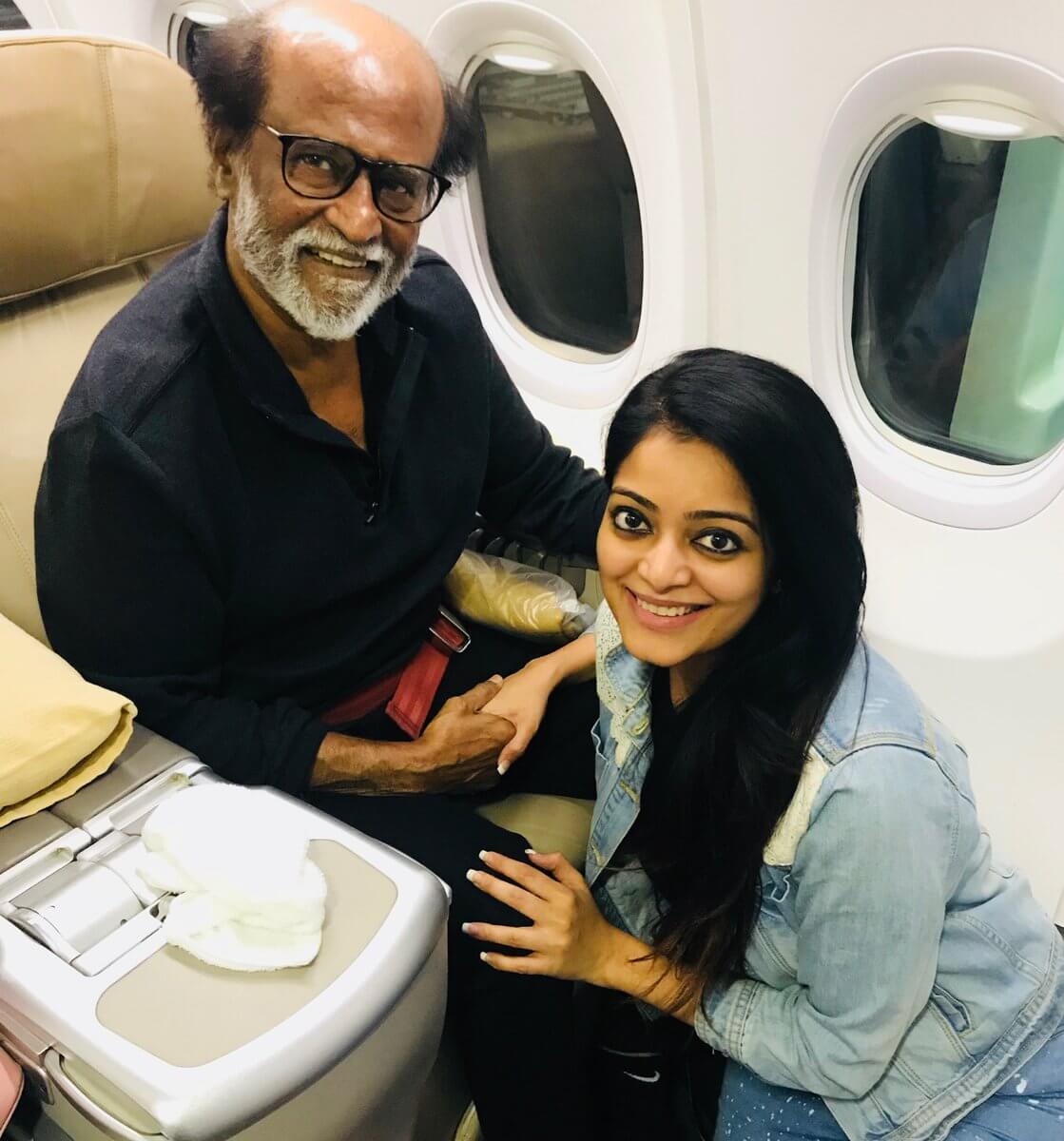 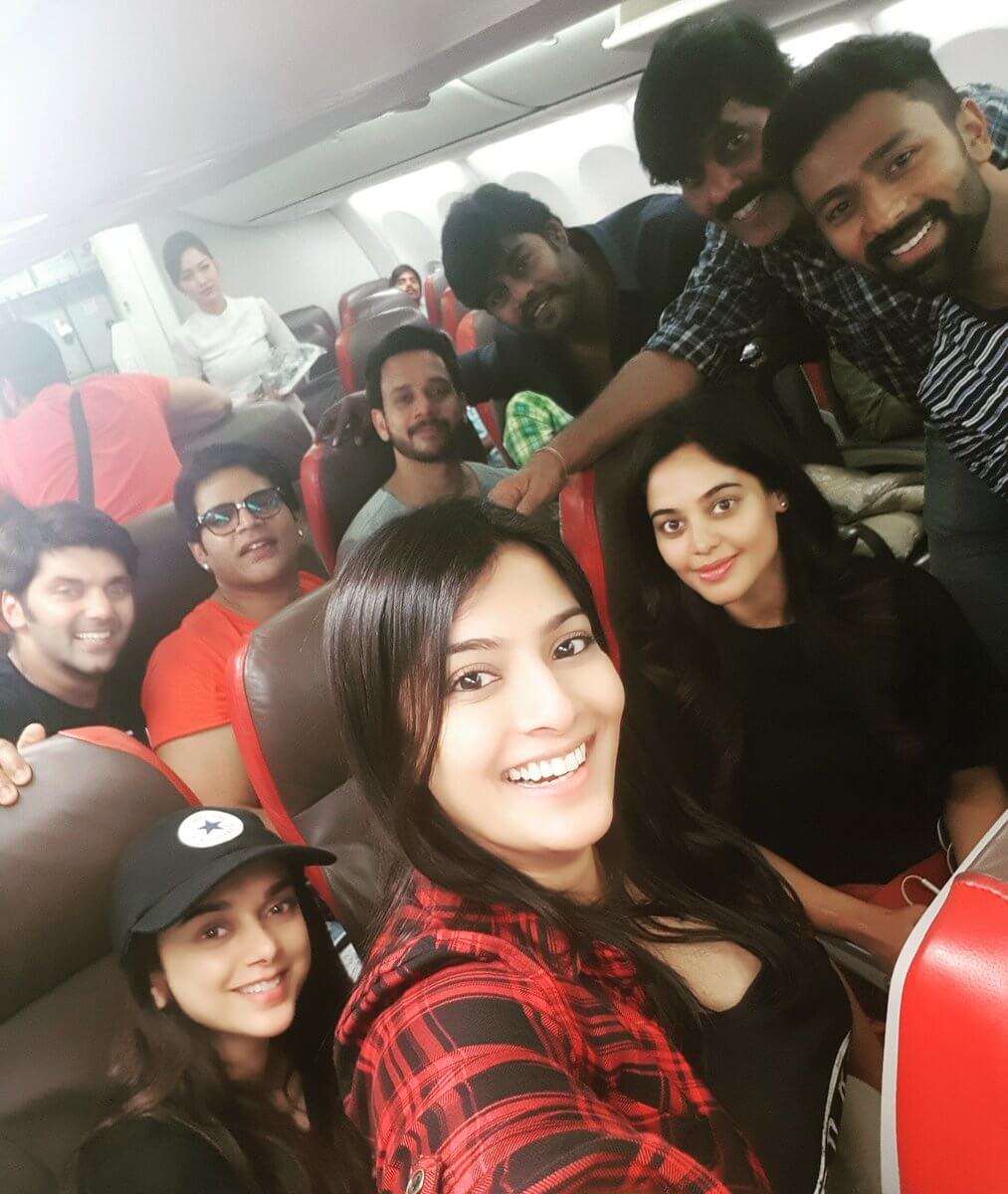 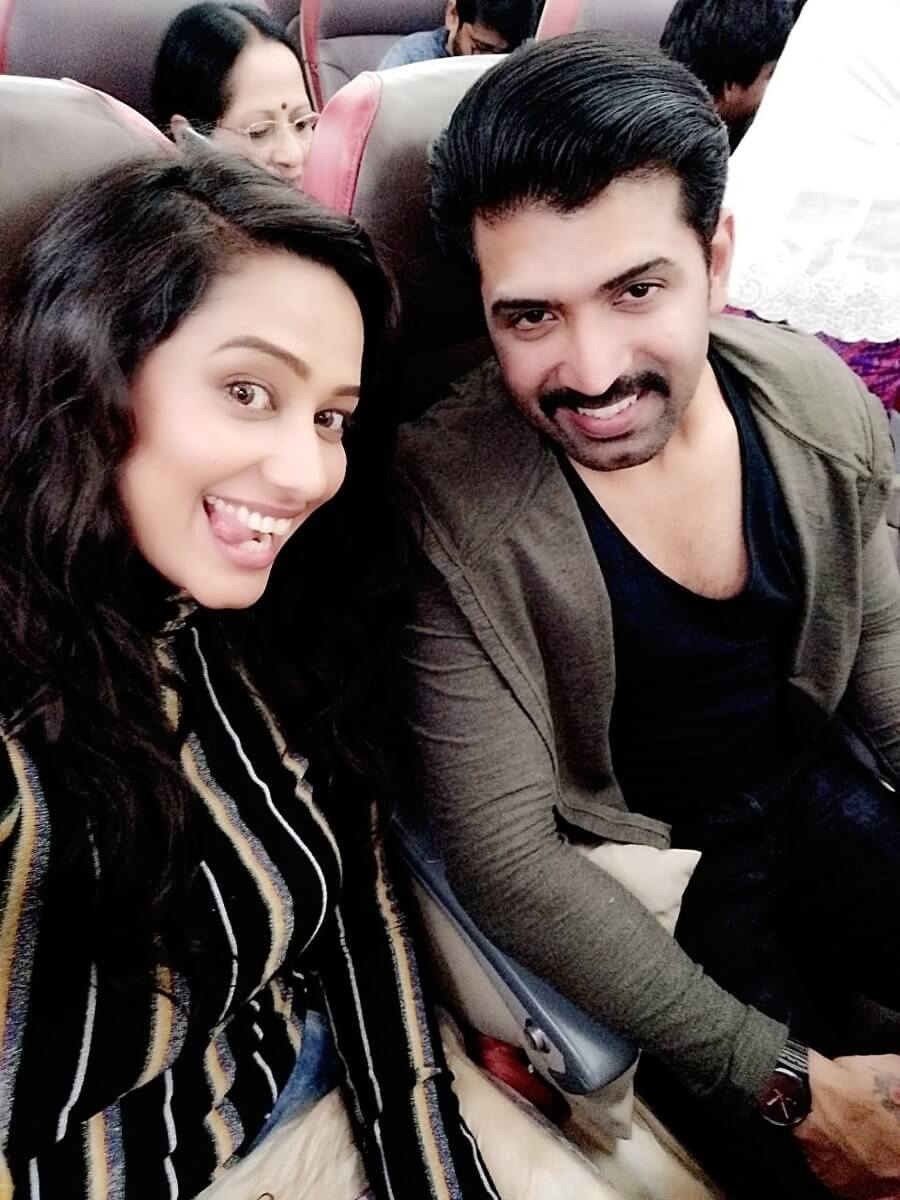 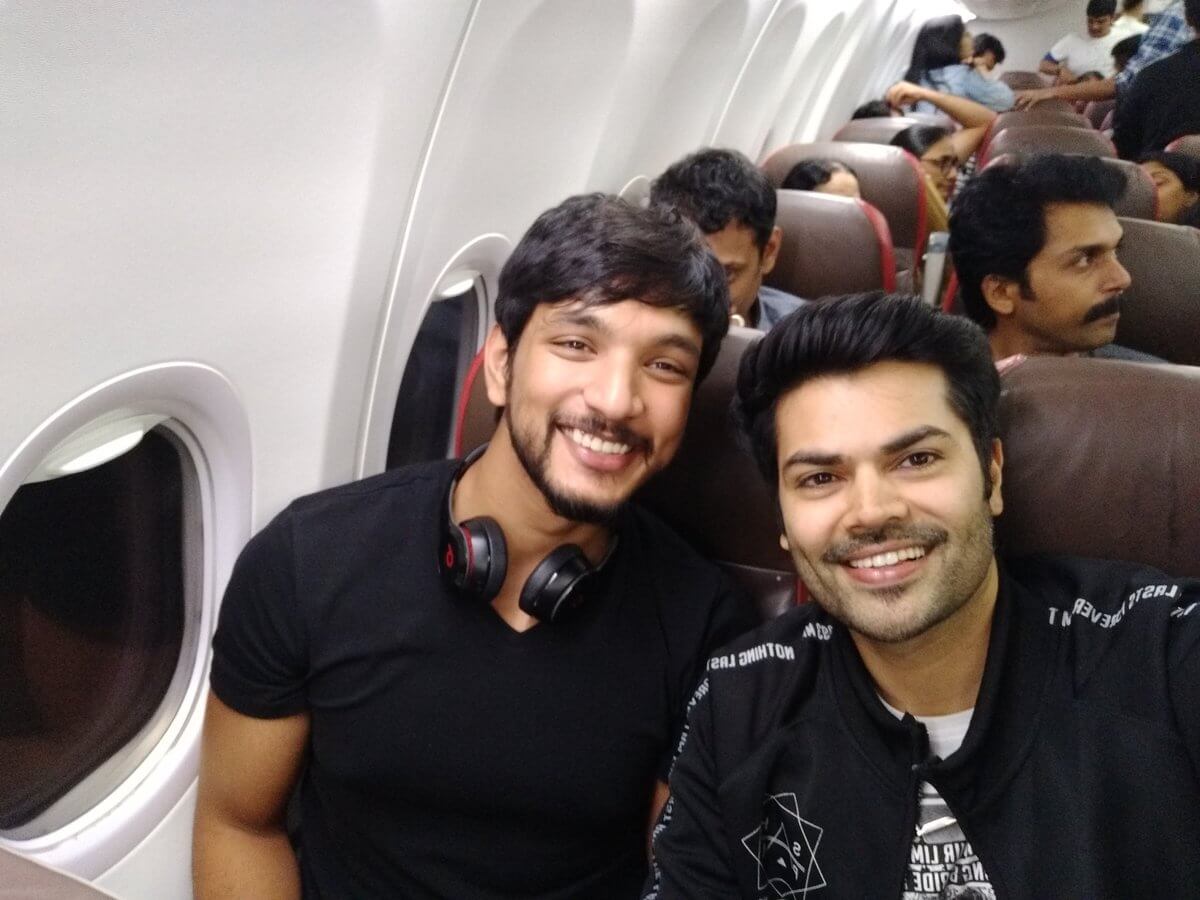 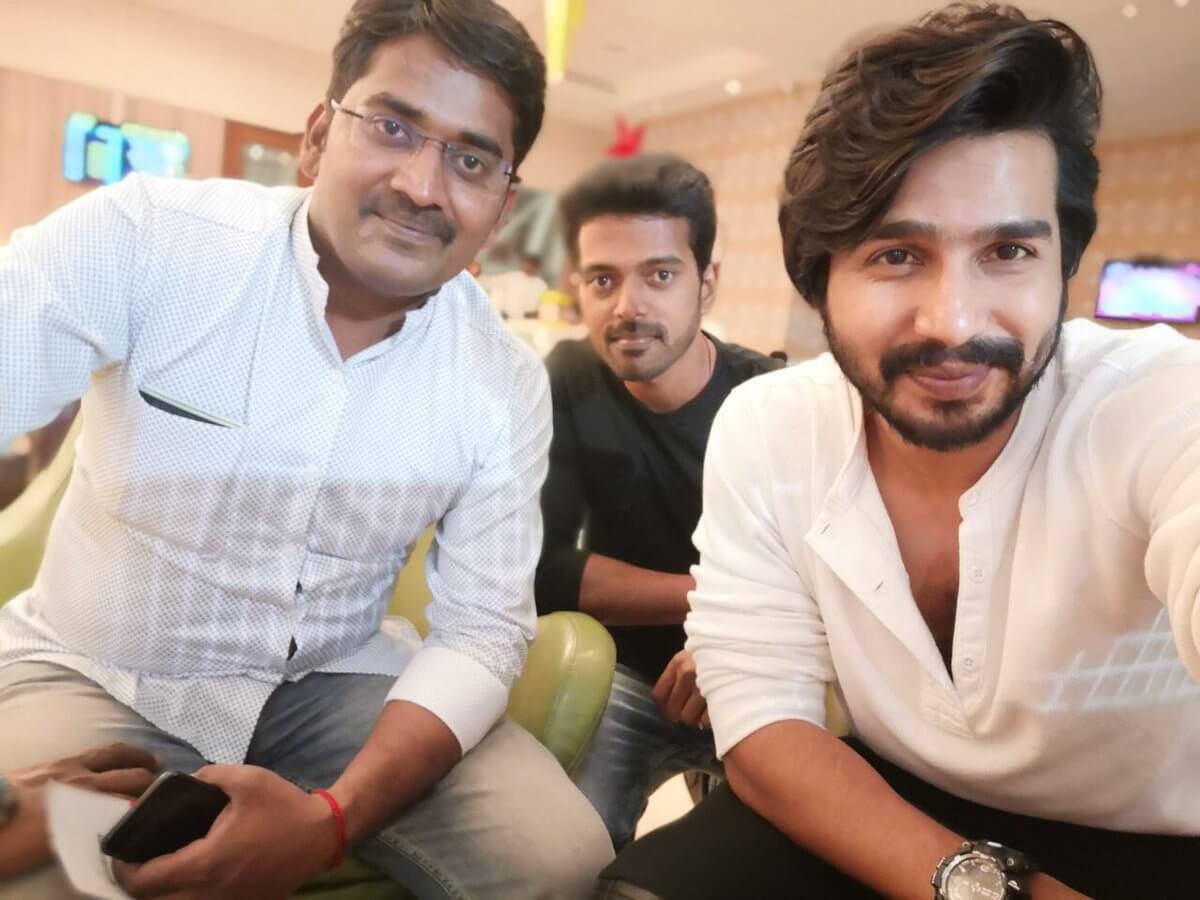