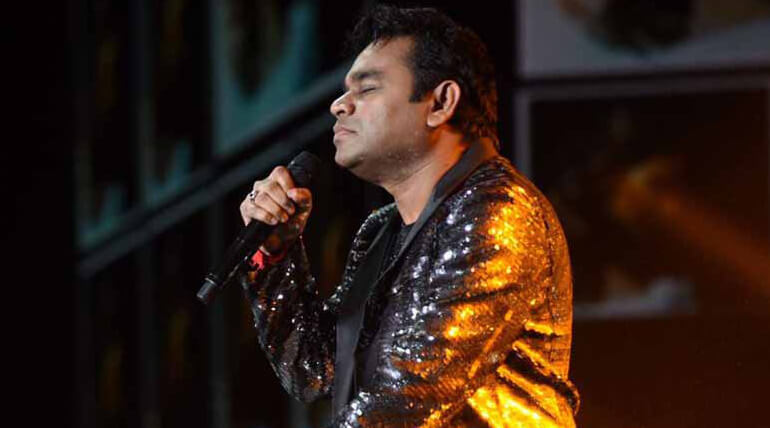 Isaipuyal AR Rahman who had joined the team Thalapathy 62 recently is celebrating his 51st birthday today. His fans, media, friends, celebrities and whole film industry is showing birthday wishes for the living legend.

The eminent composer is touring for his musical concert worldwide to mark his 25 years of his music journey. He had started film music career 25 years before for the film Roja which had been all time block buster hit. He had made the Tamils proud by extending his journey to Bollywood and Hollywood.

The Academy Award winner is still running hot and shedding sweats to give the best music for his audience. Cricket legend Sachin Tendulkar, Suresh Raina, Bollywood king khan SRK, young music stars Anirudh, Sam CS, all singers and others wished ARR on his birthday. Here are some birthday wishes for the music legend.

The production house 24AM Studio shared "Happiest birthday wishes to our Oscar Nayagan @arrahman who took Indian music all over the world & made every Tamizhan proud! Wishing the 'Isai Puyals' oeuvres to be mighty with each passing year"

Bollywood Shah Rukh Khan's Red Chillies Entertainment posted "He is the pride of an entire nation and an idol to millions. Wishing the musical maestro @arrahman, a very Happy Birthday!"

Wish you many more happy returns of the day sir, Wishing you great musical years ahead 💐🎂🎹🎼🥁🎸🎻 #HBDARRahman

25 years of #ARR! Yet his first song sounds like it was composed today! Happy birthday to the evergreen maestro @arrahman! #HBDARRahman pic.twitter.com/boaVrZcFUi

Lots of good wishes to the music genius, @arrahman on this special day!! Wishing you the happiest of birthdays and super duper musical year ahead :) #HBDARRahman

Wishing all the love and more magic to the music maestro @arrahman. Happy birthday, Sir! 🎂
You are an inspiration to many! Love, light and happiness to you! 😊🌟🤗#HBDARRahman pic.twitter.com/SkRmNlvrXB

Happy birthday to our beloved Mozart of madras @arrahman!!! Respect 😇

Happy birthday @arrahman sir, Wishing you a day that is as special in every way as you are!🎶😍🎶

Be it Bombay or Roja or Saathiya.. You've always entertained us with your soulful voice and music. Here's wishing for many more. Happy birthday to the Maestro, @arrahman.#HBDRahman pic.twitter.com/4s3sfqjZ7t 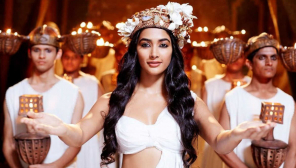 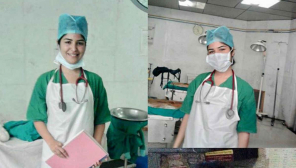