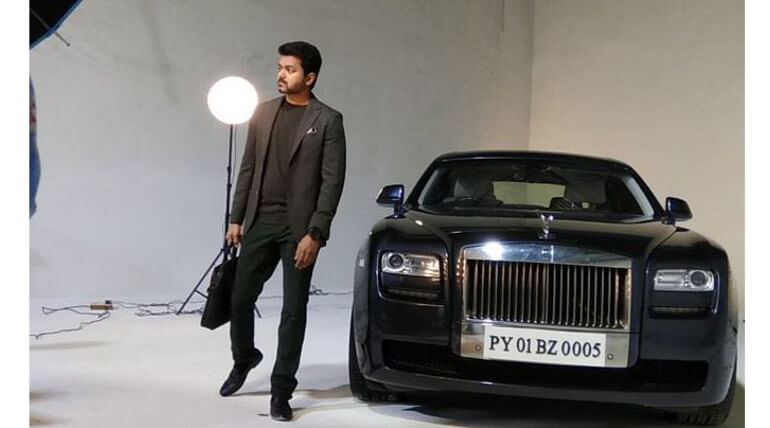 Photo shoot session for Thalapathy 62 is happening today which is taking strom on the net. The stills of Vijay look test for his upcoming movie with AR Murugadoss are going viral. Thalapahy went through the look test today at AVM Studios, Chennai.

The movie had got interesting crew members including AR Rahman for music. Isai Puyal and Academy Award winner is set to tune for Vijay again after the block buster Mersal. 'Aayirathil Oruvan' and 'Kaaviya Thalaivan' fame Santhanam is roped for art direction, Sreekar Prasad for editing and Girish Gangadharan for cinematography. Sun Pictures will be bankrolling the project.

The successful AR Murugadoss - Vijay combo is happening for 3rd time after the block buster hits Thuppaki (2012) and Kaththi (2014).

As rumoured back, some sources close to the team revealed Keerthy Suresh had bagged the chance of pairing with Vijay for the second time after Bairavaa. Hope it will be official soon. Following the several speculations of heroine for Vijay 62, finally Keerthy Suresh likely to be roped for the project.

The happening heroine in Tamil film industry is looking forward for Thaana Serndha Kottam sharing screen space with Suriya for the first time that is set as Pongal release. She has several Telugu and Tamil projects in her kitty.

Official Update: Sun Pictures announced Music director and heroine of Vijay 62 on the social media page. They shared "Sun Pictures is happy to announce that A.R.Rahman will be the Music Director for the upcoming Thalapathy Vijay’s Movie. Heroine will be Keerthy Suresh, Cameraman – Girish Gangatharan and Editor – Sreekar Prasad.#Vijay62WithSunPictures" 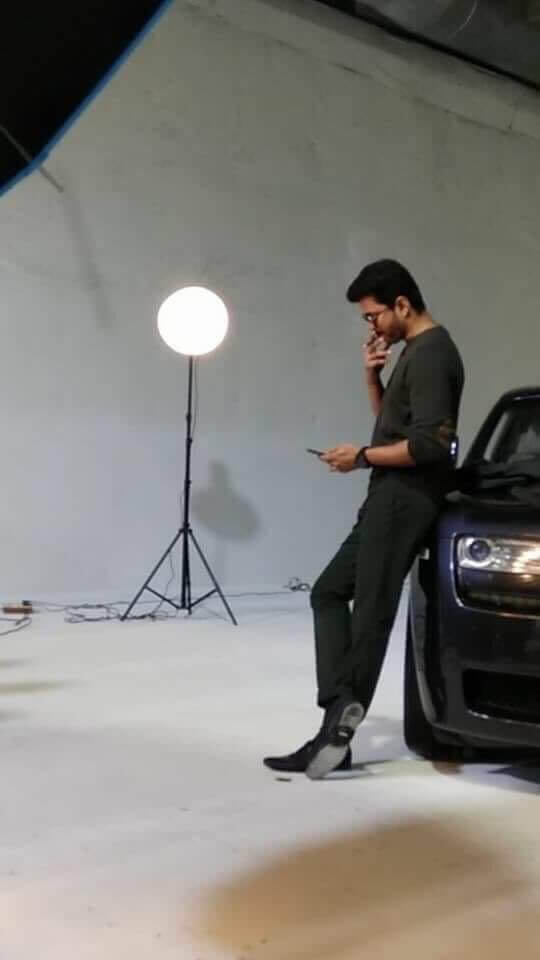 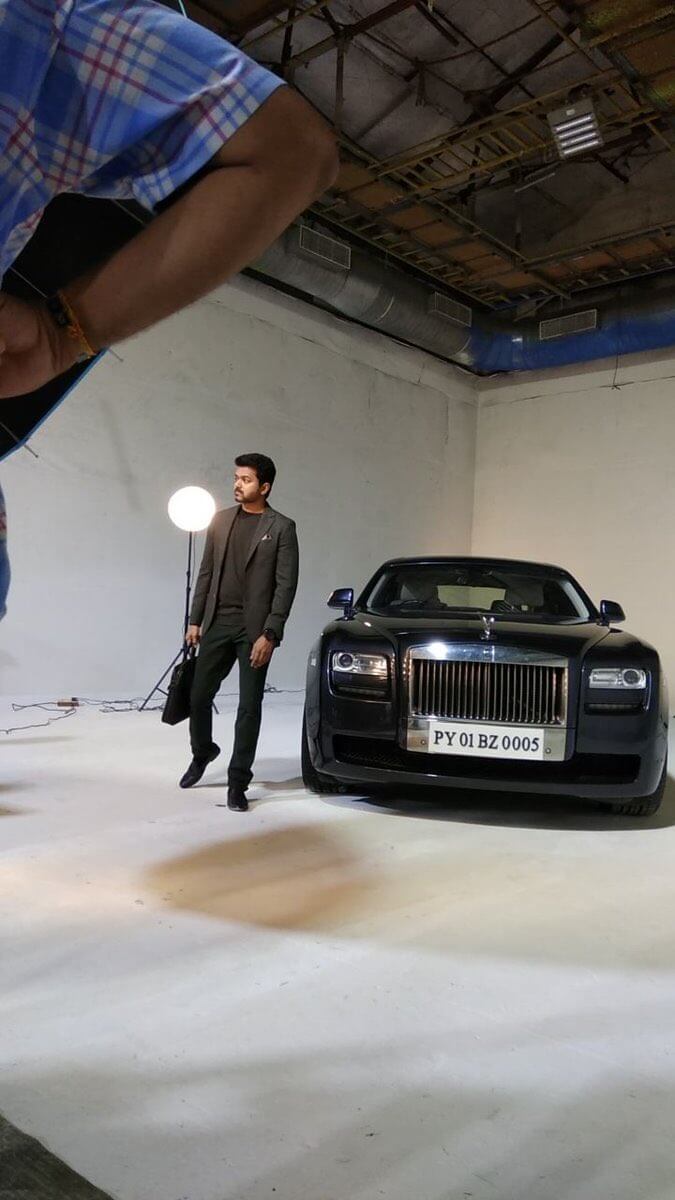 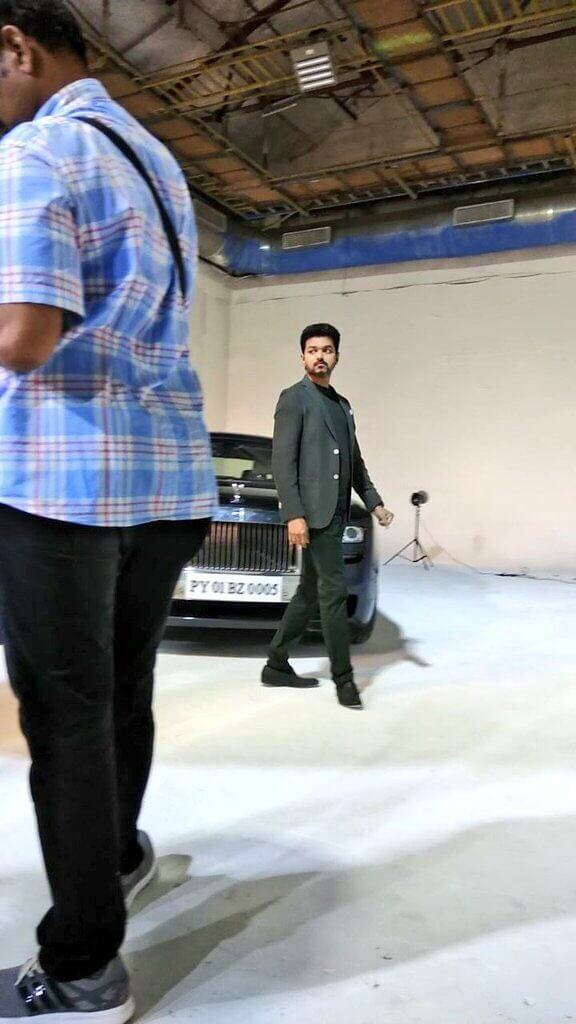 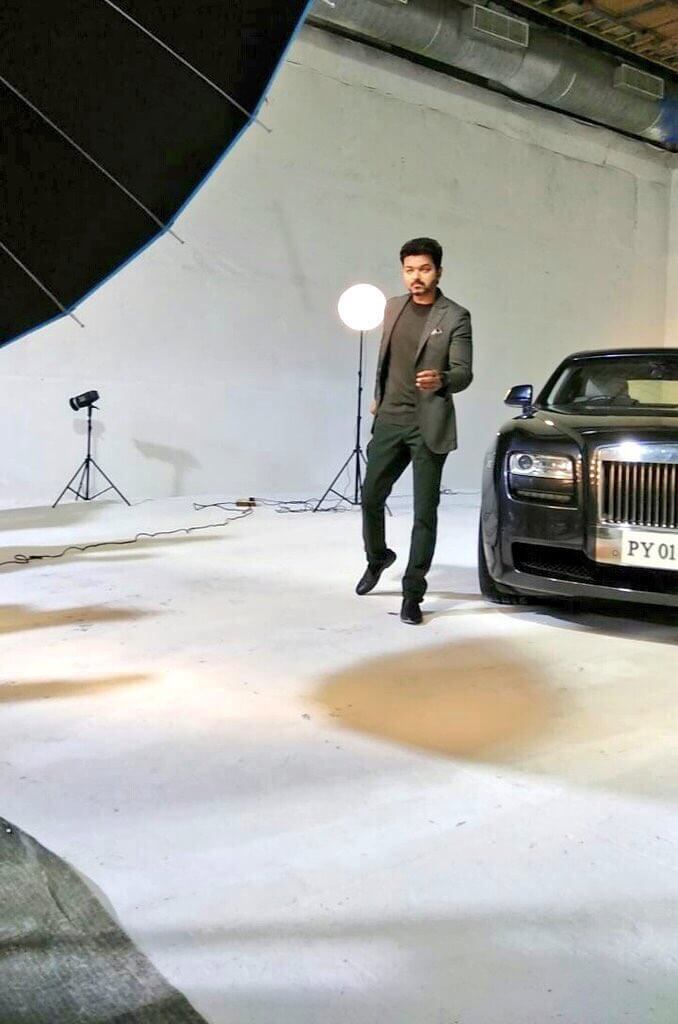