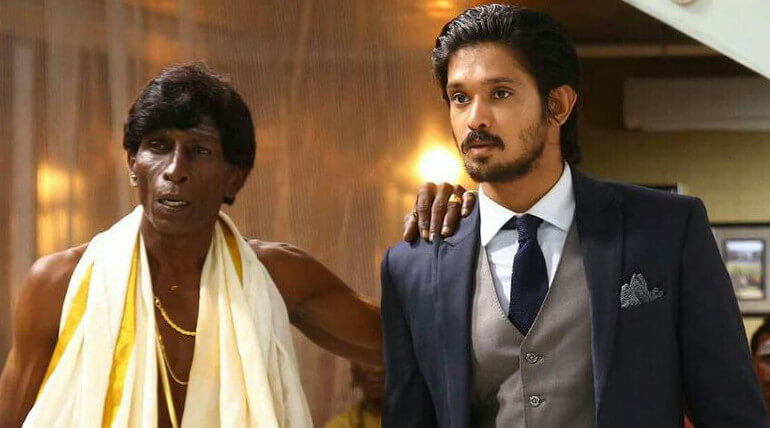 Nakhul fantasy entertainer Bramma Dot Com is all set to release on Dec 15th. Meantime the movie had received U/A from the censor board and has the runtime of 130 minutes. The movie has Ashna Zaveri in female lead who had appeared in Vallavanukku Pullum Aayudham, Inimey Ippadithan and Meen Kuzhambum Mann Paanaiyum Tamil movies.

Rajendran, Siddharth Vipin, Neetu Chandra, K Bhagyaraj, Jagan, Kausalya are part of it. Directed by Vijayakumar the film is touted to be a fantasy comedy genre. Director has earlier said the movie is a kind of modern era Thiruvilayadal. The movie was canned in Hong-Kong, Bangkok, Pondicherry and Chennai.

'Vallinam' actor Nakhul is expecting a break in his career. Hope this movie could be one that can be turning point for him. The trailer of the movie was good and promising. It has Siddharth Vippin music and Madhan Karky lyrics.