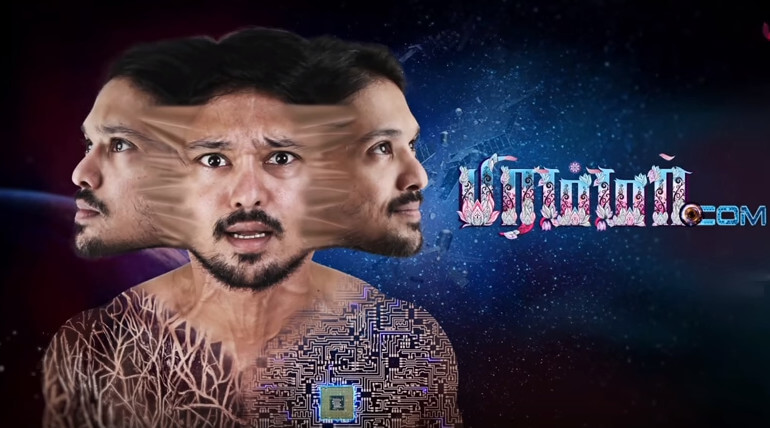 The team revealed the role of Nakkul in the movie, Nakkul will be playing the role of an interactor with God. It is a fantasy comedy and the motion poster is unveiled by Madan Karky.

Directed by Purush Vijaykumar the movie has Nakkul, Ashna, Neetu Chandra are doing leads in it. Sidharth Vipin, Milana, Dipak, Sabu, Rajendran and others are among casts. Ganesh Dream Factory is producing it. Music is composed by Sidharth Vipin.


Happy to launch the motion poster of #BrammaDotCom, a fantasy comedy.