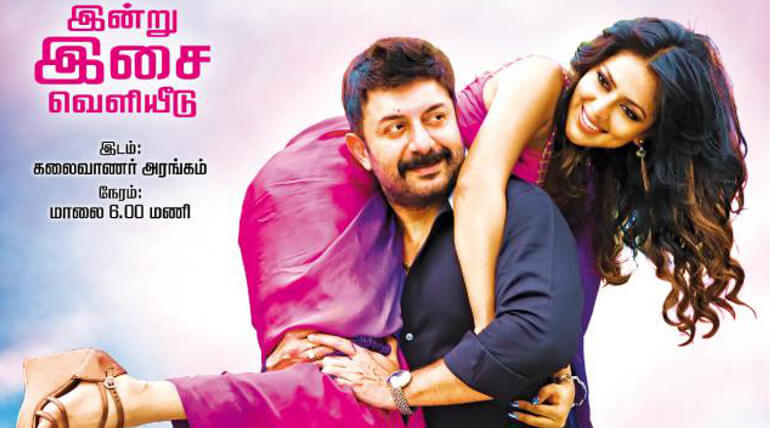 Bhaskar The Rascal, Mammootty and Nayanthara starrer a well acclaimed Malayalam movie's Tamil remake Baskar Oru Rascal is gearing up for release. The audio launch of the film will be held today at 6 pm at Kalaivanar  Arangam, Chennai. The renowned Malayalam director Siddique who helmed the original version had directed this film while music is composed by Amresh Ganesh of 'Motta Siva Ketta Siva' fame.

Harshini Movies had produced this while Madhan Karky had penned lyrics for the songs. He had shared "