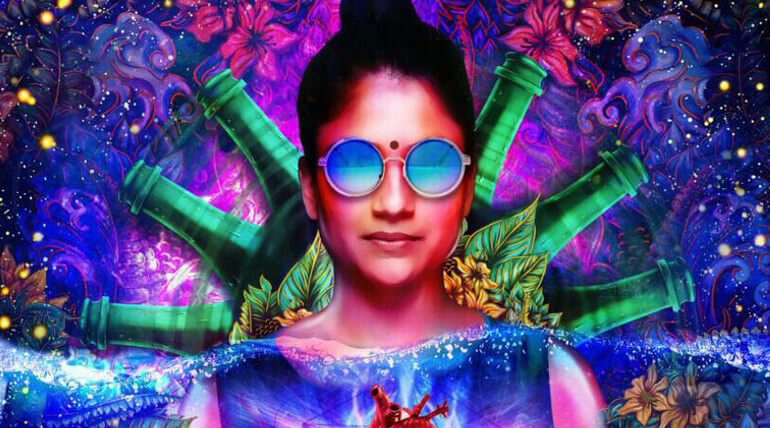 Arya announced the trailer and movie release date of SR Prabhu producing Aruvi. He stated the movie as an exciting project from the team. The team had ventured successful and quality projects like Joker, Theeran Adhigaram Ondru, Kaashmora, Koothathil Oruthan. They are now bankrolling projects like 'The Sunshine' and Suriya 36.

The movie is set to hit theatres from Dec 15th. The film directed by Arun Prabu Purushothaman and produced under Dream Warrior Pictures has new face Aditi Balan in lead role. Bindhu Malini and Vedanth Bharadwaj have scored music for it. The trailer of the movie will be unveiled tomorrow at 6 pm.

Theeran Team Press Release: Television and Streaming Sites will not have scenes that mention 'Kutraparambarai'