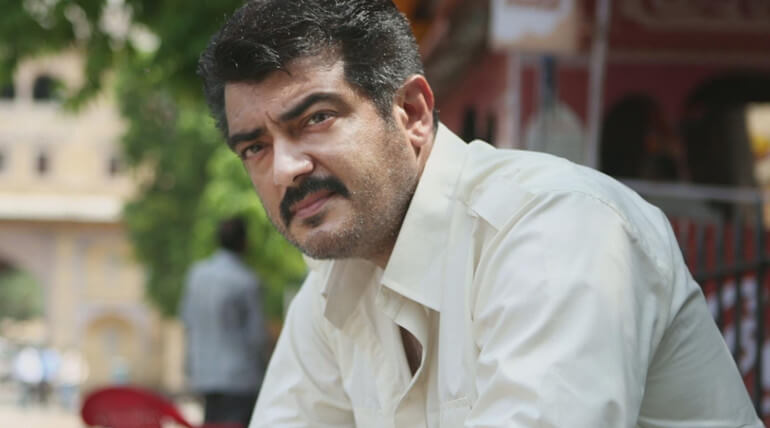 Ajith Wanted To Build Nadigar Sangam On Their Own

S Ve Sekar who had recently resigned his trustee post of Nadigar Sangam had said Ajith Kumar wanted to build the Nadigar Sangam on their own. He had  recently said to the media that Ajith had earlier told why we should collect fund from audience to constructing the building for Nadigar Sangam.

He says Ajith also added "We are already earning a lot from the ticket prize from them and why can't we people built by our own." It was asked by Ajith when invited for the Nadigar Sangam's Natchathira Vizha event that took place in Malaysia says SV Sekhar.

S Ve Shekar said the reason behind his sudden resignation. He pointed out South Indian Artists Association (Nadigar Sangam) does not work properly. He had also tweeted about star night show on the leadership of Captain Vijayakanth was the best where all artists were treated well.

He added "Nadigar Sangam does not give proper answers for his questions and cannot support all things blindly that are happening the the association."

Meantime veteran director KS Ravikumar, who directed Rajinikanth, Kamal Haasan, Vijay and Ajith, praised about Thala for his behaviour during the shoot. In recent Jai Simha Pre Release event, KS Ravikumar said "in my career, the only two actors I have worked with never interfered in my work. They are Ajith in Tamil and Balakrishna in Telugu."