Results of UP board exams releasing in April 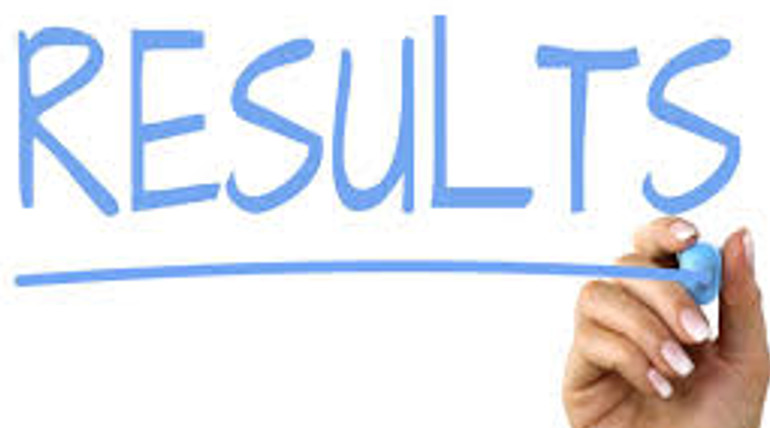 results of UP board exams releasing in April

The Education board of UP unveiling the class 10 and 12 exam results in April.

The Educational Board Secretary of Uttar Pradesh, Neena Srivastava had told the press that the board has decided to unveil the results of 10th and 12th class results in the third week of April.

When compared to the past years the board is declaring the results a month earlier this year. While asking about this the secretary Said that the exams were started earlier and ended earlier hence the results are also releasing earlier. She continued that the board has planned to double check the answer copies this time at the board's regional offices. The evaluations are commenced on March 17, 2018, nearly than 1.5 lakh examiners have been appointed for evaluating the answer sheets, she concluded.

The UP education board is now stepping up with some daredevil insults from the past. But 2018 must be highlighted by the board for a record-breaking amount of examination skip up by the UP students. Nearly 10 lakh students have skipped the recently ended UP board examinations of 10th and 12th had made the UP government get more worried and induced them to concentrate on the education mafias of the state.

The UP education board stated that the mass examination skip is a result of the strict measures that taken by the UP government to curb the malpractice in the examinations. The board took the whole examination centers under CCTV surveillance and the inspections department had directly headed by the Deputy Chief Minister of the State are also some of the notorious reasons for this mass examination skip.

Results of UP board exams releasing in April

10 Lakh Students Dropped Out From The UP Board Exam