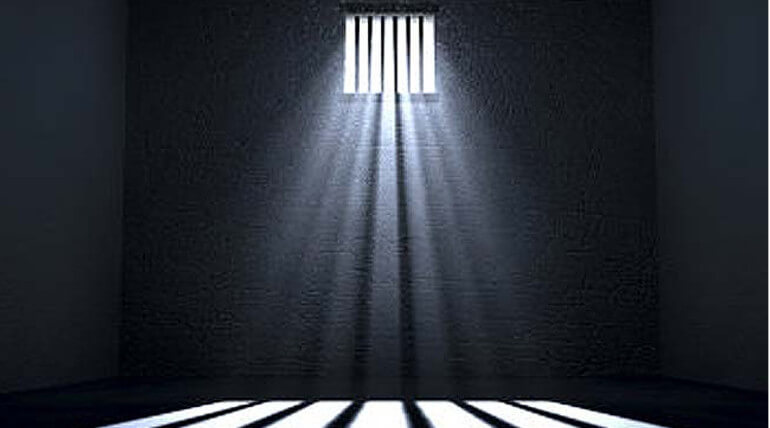 Prisons Acting As Placement Cells For terrorists in Jammu and Kashmir

Central Prisons of J & K turned as a recruitment cells for terrorism.

Recently the Crime Investigation Department of Jammu and Kashmir had proposed a shocking fact that the Central Prison of the state is acting as a cell for recruiting candidates for important terrorist organizations. Deputy General of Police of the state SP Vaith had sent the reports prepared by Inspector General AG Mir to the state head Mehbooba Mufti.

The terrorists in the prison lights up a chain reaction of terrorism first they select the candidates, then they grab their trust and later the candidates have been sent across the border for training. There was no reaction from the prison department regarding this issue which they got acknowledged through the letters of police officials in the prison.

The report also states that DGP SK Mishra who had been transferred from the prison after the escape of Navnith, a terrorist of Lashkar-e-Taiba escaped while escorting. He had written this issue to the state government but he got no reaction for his letters except his transfer order.