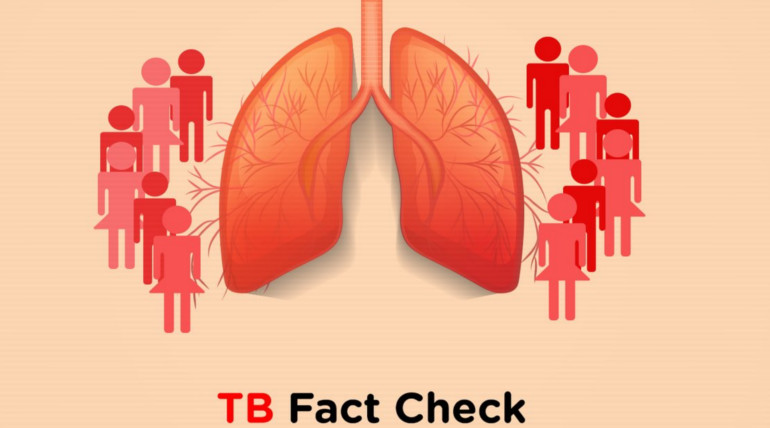 In the campaign, It is assured that to deploy Rs. 12,000 Crores as funds in the next three years by Prime Minister Narendra Modi. PM also stated that the TB free India Campaign will follow the ideas of National Strategic Plan (NSP) and marked its national target of eliminating TB by 2025 and placing a global target as 2030.

The motto of NSP is to ensure that all patients have an access to diagnosis, treatment, and support from everywhere. The Revised TB Program that started in 1997 has treated over 2 Crore patients. But in recent times India is holding about 24% of world’s TB population. Unfortunately, India ranked first among the top 5 nations affected by TB. More than 1400 people die in our country every day because of this contagious disease.  About 55 million people got affected by TB in 2017 alone. WHO had estimated 2 billion deaths due to TB infection across the world in 2017.

The campaign team has released a notice after the inauguration as RNTCP. The notice states, as an Initiative, free drugs will be provided for private hospitals too and an additional fund of Rs.500 will be provided to every single TB patients. Isonazid and Rifampicin are the two most powerful anti-drugs which are already available in the market. In addition to that New drugs like Bedaquiline and Delamanid were assured to be introduced.

Digital initiatives like IT-enabled treatment support, Logistics Management etc… will be provided in future. The rapid expansion of diagnostic services and Programmatic Management of Drug resistance TB services are guaranteed through this campaign, the notice stated.

Tuberculosis was an endemic disease in 18th and 19th centuries. But now, it is a pandemic disease whose outbreak is worldwide.  It is caused by a bacterium called Mycobacterium Tuberculosis discovered by a German scientist, Robert Koch. It affects the lungs of a human body. Reports confirming that about 10% of affected people risk their lives when they are infected by this bacterium. It is a communicable disease which transmits through moisture, saliva, syringes etc….. 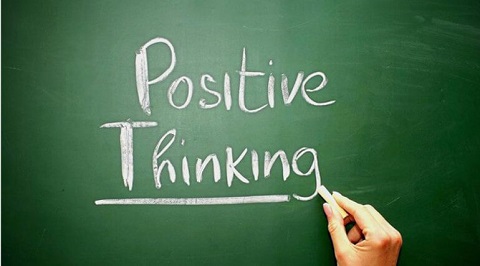