Complete Shut Down In Puducherry 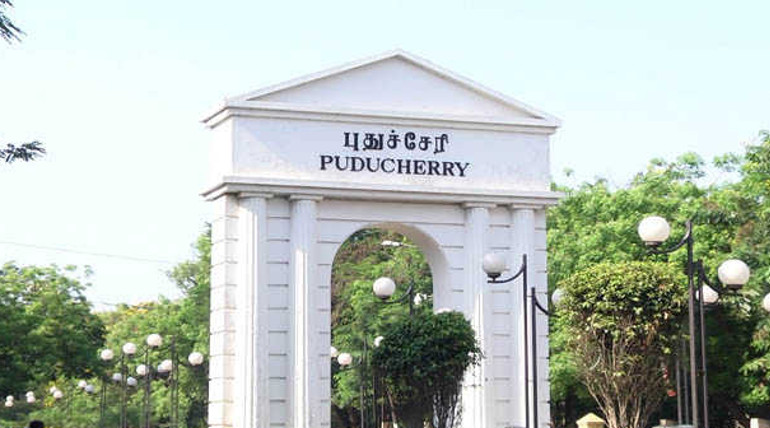 Puducherry traders have taken up one day complete shutdown of their shops against the tax hike.

Puducherry Municipality had recently hiked the tax rates for some sectors like Industrial Seigniorage, Income Tax, Commercial Corridor Line, and Garbage Tax. Traders and shop keepers of Puducherry Municipality and Karaikal district had declared one day complete shutdown to marking their opposition against the tax hike on Tuesday February 20, 2018.

Puducherry government will face a strong revenue lose today, regarding to the shut down. Most of the shopping complexes, malls and small stores are closed. Normal lives of the people of the Union State seem affected severely and the government had lost its one day's revenue Rs. 7 crores due to the complete shut down. The union territory had leaped in to a severe lose by its own by hiking the Tax.


Complete Shut Down In Puducherry