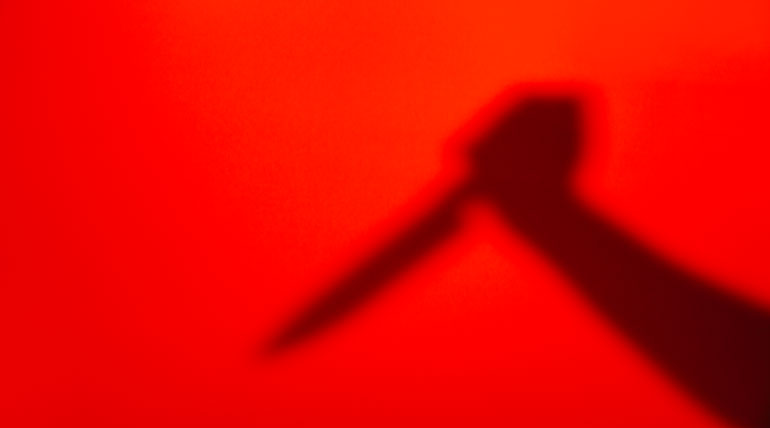 The delayed justice is the first step for the refused justice.

10 years old boy killed, his mother was badly injured and his sister had been sexually assaulted and attacked badly. An inhuman action has been taken place at a village of Viluppuram district of Tamil Nadu seems more terrifying news in recent time. But the lethargic investigation of police department in the case seems more inhuman.

Aarayi (46), fate pushed her along with her six children a few years back after she lost her husband in an accident. Four children among the six have been sent to some labor works by Aarayi, as she can't able to take care them any more after the death of her husband. She started to live with her 10 years old son and 13 years old daughter in her villages near Viluppuram.

Last Friday on February 22, 2018, her neighbors had found Aarayi and her kids were badly attacked and left motionless in the house. They informed the police department about the incident. Later it was officially reported by the police department that Aarayi's son was killed brutally with a sharp cut in his throat, her 13 years old daughter had been sexually assaulted but survived with terrible injuries and Aarayi has been injured severely by some brutal attacks on her face. Aarayi and her daughter had been taken under intensive treatment.

Viluppuram police department had taken the case for investigation. A reputed Tamil daily had suggested that this act of inhuman was due to communal revenge. The reports confirmed its suggestion by citing the reports given by the neighbors of Aarayi, that she belong to a group of lower community people and she was attacked by some other community persons a few months back for a land dispute. She had filed a petition over her attackers on that day and the case is still on the table. Hence the neighbors of Aarayi are suggesting this act as a communal revenge.

On Saturday reports from the police department had said that they have formed five special teams to investigate the case after three days. This case had created a strong shock wave over the scheduled caste welfare department and the deputy chief of the department had hoped for a proper justice for Aarayi and her family.