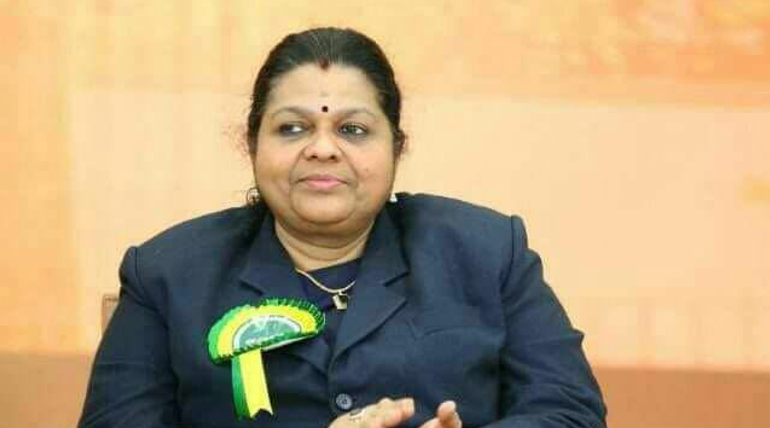 The judge who gave a jolting judgment to the honor killing had died in Apnea.

Alamelu Natrajan a judge from Coimbatore district had made the whole nation to look out Tamil Nadu through her judgment. She pronounced death sentence to six members who involved in honor killing in December.

Sankar and Kowsalya, lovers from Tirupur and Dindukal district of Tamil Nadu joined their hands through register marriage after a strong opposition from the girl's family in 2016. The girl's family had opposed their marriage as Sankar was from lower community. After a gap of months, Sankar and Kowsalya had been allegedly attacked with swords and knives by some goons in the very public near Udumalaipettai of Tirupur district in 2017. Sankar had been killed in the attack and Kowsalya survived with many injuries.

After the incident, Kowsalya had made a petition against their family members including her father and mother in Sankar's murder. The court ordered the police department to investigate the case and make a report. As per the court norms police had arrested 11 members in the case. The girl's father, Mother and Maternal uncle have been charged with Gundas act and Women Abuse Prevention act.

This case came to final verdict on last December before the bench of Alamelu Natrajan. She confirmed the accusation of 8 and pronounced death sentence to 6 of them including the girl's father and maternal uncle. This judgment given by Alamelu Natrajan had jolted up the Honor Killing supporters in the end of 2017.

Alamelu Natrajan who gave a historical judgment on honor killing on that day now died through a strong breathing suspension at Coimbatore. She was immediately taken to the hospital at Coimbatore but the time ain't works good in her life. She died after doctor's treatment failed to save her life. She was admitted at Kovai Medical Center and Hospital(KMCH) on Monday. She has passed away today after two days under treatment. She was kept for the visit of officials until her family to arrive from Chennai.

She had graduated in law from Trichi law college in 1991. She worked as Principal district judge at Tirupur where she gave the historical judgment. She worked as a judge of Vellor and Coimbatore districts before Tirupur from 2015. Judges and higher officials from various districts had said their heart felt condolences for her death.