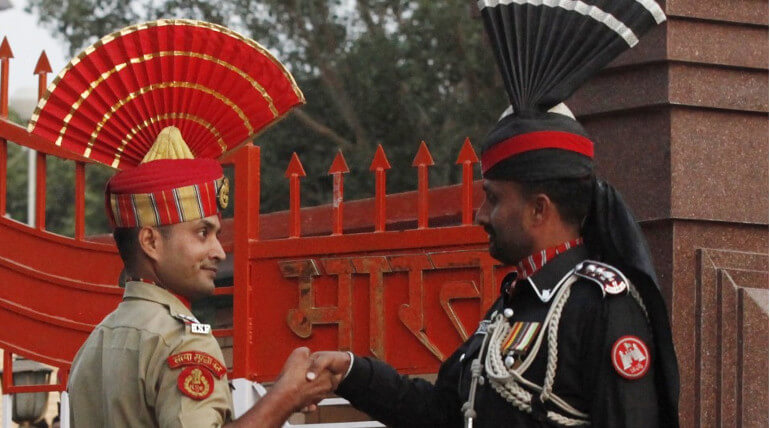 The recent ceasefire violation of PAK Army had imposed a huge amount of sorrow among the IND Army. Almost 19 lives including Jawans had been spared away in the Ceasefire violation of PAK Rangers along the Indo-Pak border of Jammu and Kashmir region. The PAK rangers had targeted the civilian villages and shelled and fired consecutively for four days in the past week. Around 8,000 people were fled from their villages along the LOC.

As a tradition after the split up of India and Pakistan, sweets have been exchanged by both countries rangers on special occasions like Independence Day and Republic Day. This ceremony had been celebrated as a festival at the Attari - Wagah border joint checkpoint. But this year, this tradition was exploited by the recent consecutive firing among the soldiers of both countries.

The decision had been conveyed by IND Army at the flag meeting held by at the Suchetgarh Area of Pakistani side. In that meeting, India had punched up a strong opposition over the Pak actions along the LOC, said by the BSF after the commander level meeting across the LOC.

Attari - Wagah is one of the well celebrated places of IND-PAK border. But the recent exploitation had made the place to remind of sorrows in special occasion. The Indian soldiers are stepping forwards by leaving the 70 years of tradition with a feeling unhappiness.