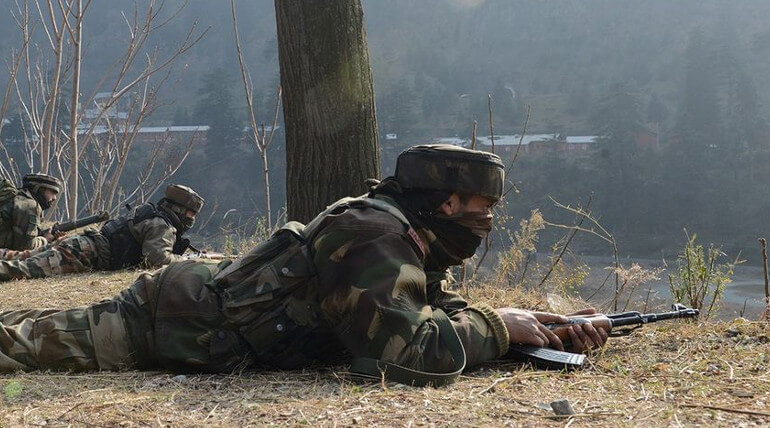 Two Civilians and a Jawan had been killed by Pakistan in today ceasefire Violation.

It was the third consecutive day Pakistan Army had violated the ceasefire of Indian Army near the LOC of Jammu and Kashmir district. Today two civilians and a Jawan had been killed by the Pakistan rangers at Poonch and Jammu districts.

A BSF official said that the Rangers of Pakistan Army fired and shelled directly aiming towards the civilian areas to cause death of civilians. The Army jawan was identified as a sepoy Madeep singh (23).

The BSF officer continued that Pakistan rangers had shelled down towards the civilian areas like R.S.Pura from Chanab river on Friday night. The Indian Army is strongly retaliating the violation of Pakistan Army still. The shelling and firing towards R.S.Pura continued for the whole night. Nearly 8,000 people were migrated from the Indo-Pakistan border area.

A report from the BSF confirms that almost nine civilians and an Army jawan was killed in past three days of Pakistan's ceasefire violation.