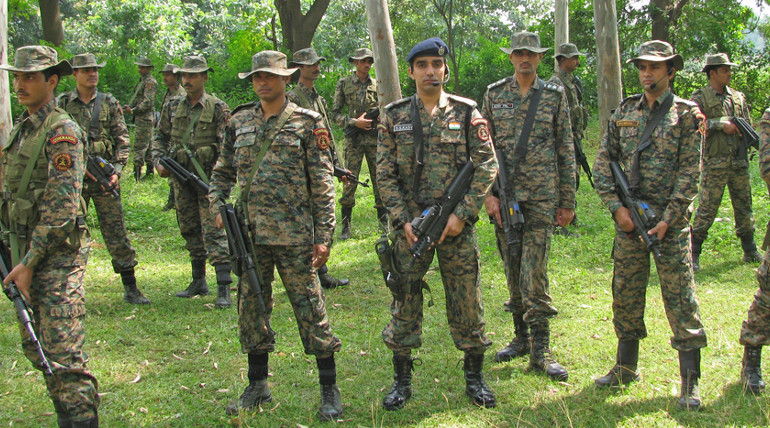 Maoist insurgency attack has killed  9 CRPF personnel in Sukma district of Chhattisgarh and  6 personnel have been injured in an ambush and left 4 CRPF personnel lives in critical condition, confirmed by paramilitary officials. The attack took place at a forest area that situated 500 km away from Raipur, the state Capital of Chhatisgarh.

An encounter took place between the elite Cobra forces of CRPF and Naxals around 8 AM today while CRPF personnel has been involving in the area-domination operation in the forest area of Sukma. Naxals fled away but, again the insurgents started their attack around 12:30 pm. In that attack, a Mine Protected Vehicle (MPV) has been blown up with explosives. Many IEDs were also been triggered by them and the crossfire between the CRPF and the Maoists been exchanged vigorously said the reports from Para-Military officials.

Reinforcement activities were taken care by special force soon after the attack. Extra forces arrived the spot immediately and the injured CRPF personnel were been carried by helicopter to hospitals in Jagdalpur and Raipur. The reports from DM Awasthi, Special  DG(Anti-Naxal Operations) have confirmed the end of attack after the arrival of reinforcement.

12 CRPF personnel had been martyred in the Maoist attack that was held in March 2017 at Chhattisgarh. Ram Sewak Paikra, the state's Home Minister had told in the Legislative Assembly,  last month that CRPF had killed around 300 Naxals in separate encounters conducted in 2016 & 2017 but the attacks and martyrizations of the police personnel are still prevailing.

The attack raises a question among public how Maoists are supplied with sophisticated weapons and landmines. A worse Internal security situation is revealed again through this attack and it needs to be strengthened. 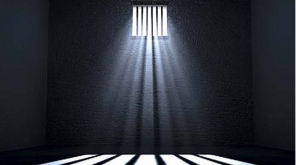 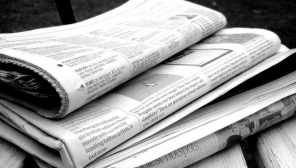 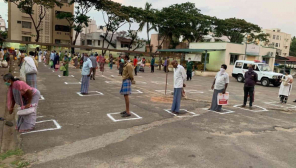 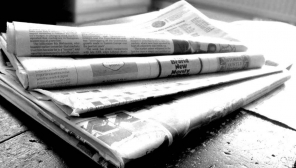 Coronavirus Lockdown in India Brought Down the Newspaper Sales 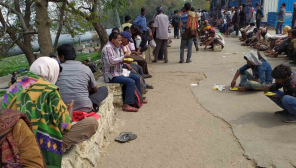 21-Days Lockdown in India: We would die of hunger, says a daily wage worker