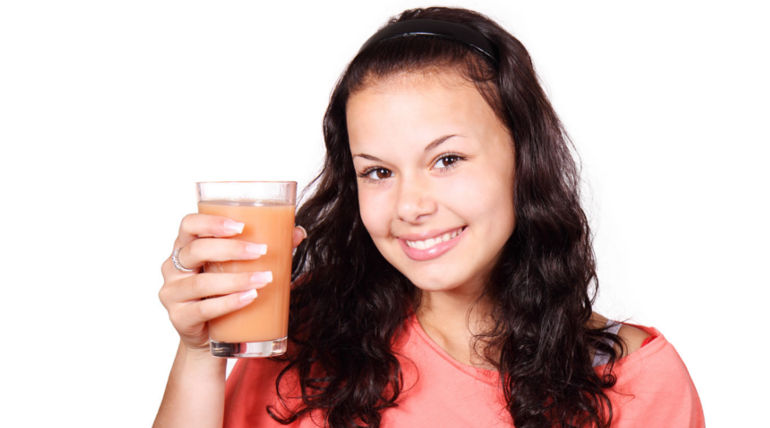 Obesity has become the most prominent health issue in European and Western countries. The shocking news linked to this is that children and adults also have the positive signs of developing diabetes and obesity at the younger age itself. In connection to this, a recent study reveals some new findings regarding childhood obesity on the basis of the diet followed by them.

Research study was conducted by examining around 650 children at the age of 13 regarding their breakfast habits also shows that children who drink water instead of fruit juice are less susceptible by 40 % to obesity. It also suggests that children who skip breakfasts have more chances of having snacks during daytime and lead to increase in weight up to three pounds more than those who had breakfast in the morning.

Fruit Juice is mostly liked by everyone including Children who like to have because of the sugar content and taste of the fruit flavour.  The recent study has a negative view of the fruit juice that is actually meant to improve the health of people including children i.e., research paper says that children who have fruit juice with breakfast at least three times a week are more susceptible to obesity and likely to be 50% overweight because of sugar content in it, according to the study published at the European Congress on Obesity in Vienna.

Finally, Scientists said that parents need not get scared of the new study and advised to avoid fresh juices and replace it with a fruit and drink more water in the children's breakfast so that the required vitamins and minerals shall be correctly gained by them at the growing age. 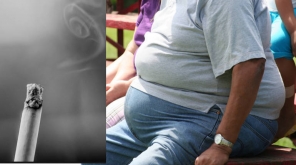