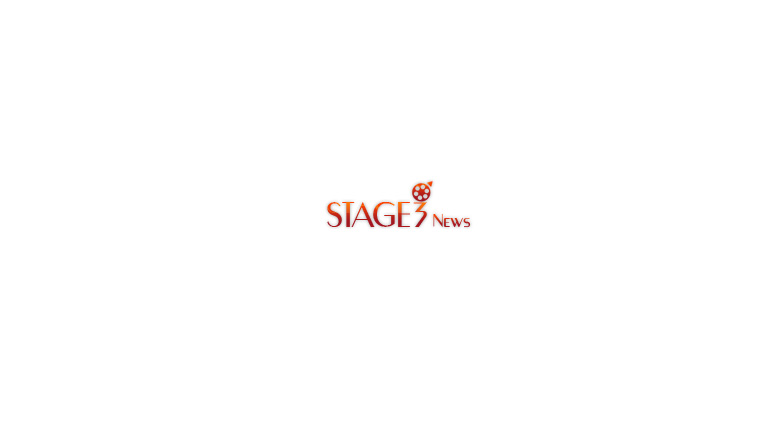 As per UN report, North Korea is supplying all required materials to Syria for producing chemical weapons in the country. For past 7 years, the war between Bashar al-Assad ruling Syria government and rebels against the government had taken a serious phase.

Syria government with the support of Russia is attacking his own country's people. It is also using chemical bombing that vastly affects the children. Including 150 children, nearly 700 people were died and thousands of people were injured in recent strikes on the residential area in Eastern Ghouta.

Severe bloody episodes have taken place in Syria for past seven years and this was the deadly most heart breaking attack that made world to turn on Syria. Despite several nation condemn, Syria government is making this heartless attack on the protestors with the support of Russia that kills most of the innocents.

In recent days, nearly 4 lakh people are suffering without proper shelter, food and medicines. N Korea is being involved in continuous testing nuclear bombs violating the rules of UN and other nations. In five years N Korea had sent several items to Syria, that are used in ballistic missile and chemical weapons. The reports about it are not still published by UN.

The recent report of UN Migration stated "13.1 Million people in need of aid,  6.1 Million internally displaced and 5.5 Millions are refugees in 7 years of war conflict.

Killing of Innocent Children In Syria Shocks The World