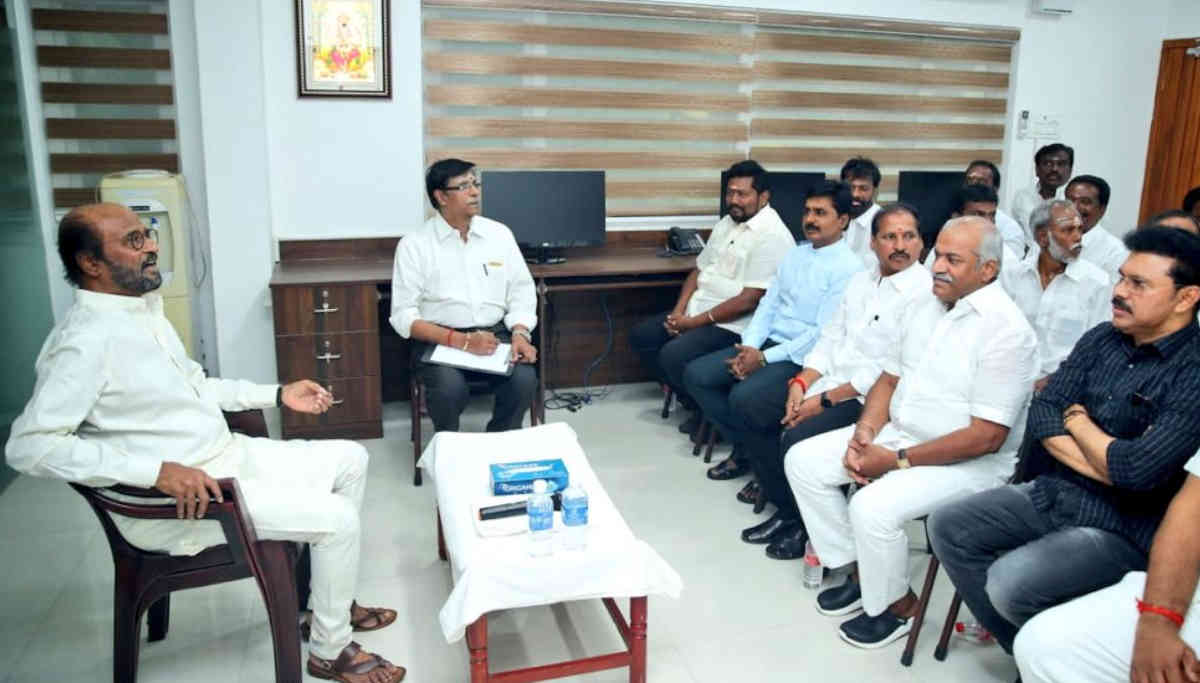 Will Kamal Haasan and Rajinikanth join hands to encounter the 2021 elections?

Though Rajinikanth had debuted his interest in politics, the party has not been started yet, and that was the disappointment for his fan base and public. He discussed today with "Rajini Makkal Mandram" members about letting the name of his party out. The discussion went at length, and Rajinikanth has given advice go his fellow members about the party and other related things.

Rajinikanth also inquired about the prevailing politics in other regions of the state. Of course, the environment is not conducive to a lot of dilly-dally situations. The discussion went on with a lot of positive note, but the conclusion of christening the party has not been arrived at.

Rajinikanth spoke to the media later. He said, "it was nice to speak to my members about starting a party and christening. I was overwhelmed by the meeting. Quite satisfied with the members and management of Makkal Mandram. Alongside I was disappointed on a personal note which can not be divulged now. But it would be spelled out at the right time.

Also, there are speculations that Rajinikanth and Kamal Hassan join hands with each other and encounter the election to garner a large number of votes. Rajinikanth has broken the silence stating, "Time would give you the answer. The suggestions from the district secretary were quite satisfactory at the commencement of the party.

Rajinikanth is in the limelight for quite some time, wearing the right hats voicing out for different causes. Recently his statement on communal violence in Delhi has gained good fame. The political environment of the state currently being unstable, new parties have good scope to compete and win.


What Rajini Discussed in the Rajini Makkal Mandram Secretary Meeting?