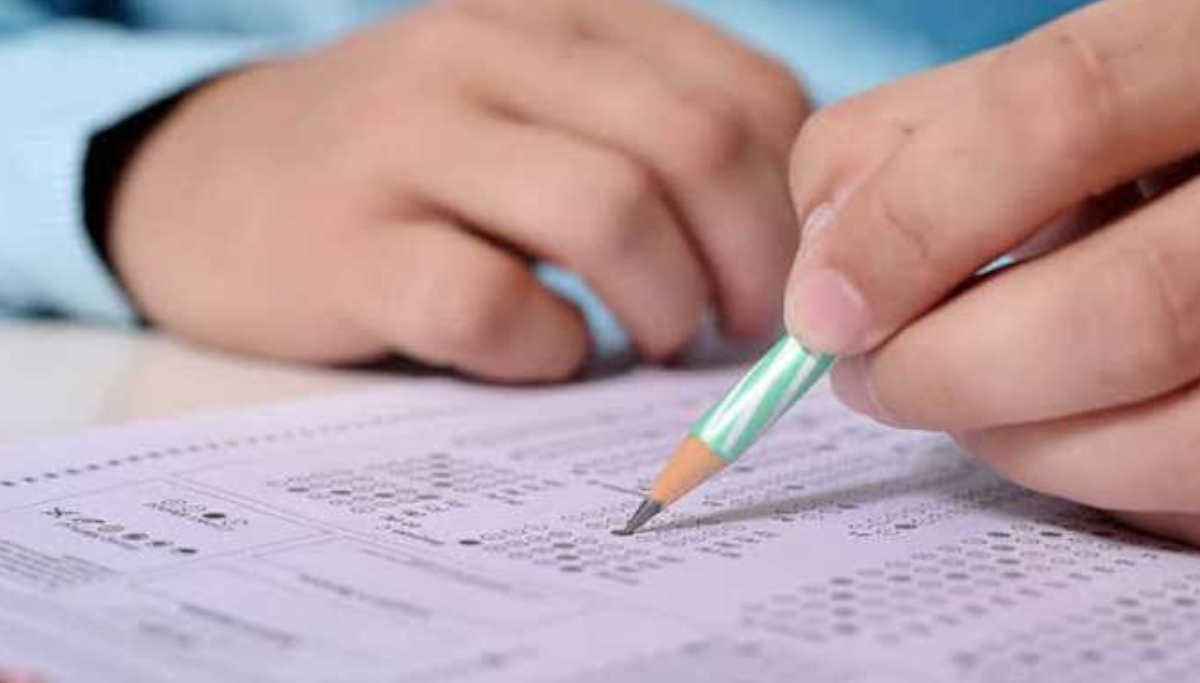 The broker Jayakumar, who was the main culprit in the TNPSC Group-4, Group-2A fraud scandal, continued to hide from the police. Despite searched by the Police and Crime Branch CID in all the neighboring states due to his hide and seek game, it was thought that Jayakumar, a captive, might have fled from Tamil Nadu. Following this, the police rushed to all three states - Kerala, Andhra Pradesh, and Karnataka. The police who were camping there were searching for Jayakumar. But now the main accuse of TNPSC Jayakumar has surrendered in the court.

It is found that intermediate fraudulent Jayakumar has a connection with some authorities in the Educational Department. On investigation, it is clear that Jayakumar has earned crores of money from this scam business indulging in the hoax by depicting as an organization. CB CID is all set to cross-investigate the surrendered accuse Jayakumar in all possible means to catch the main crow behind the scenes of TNPSC scam.