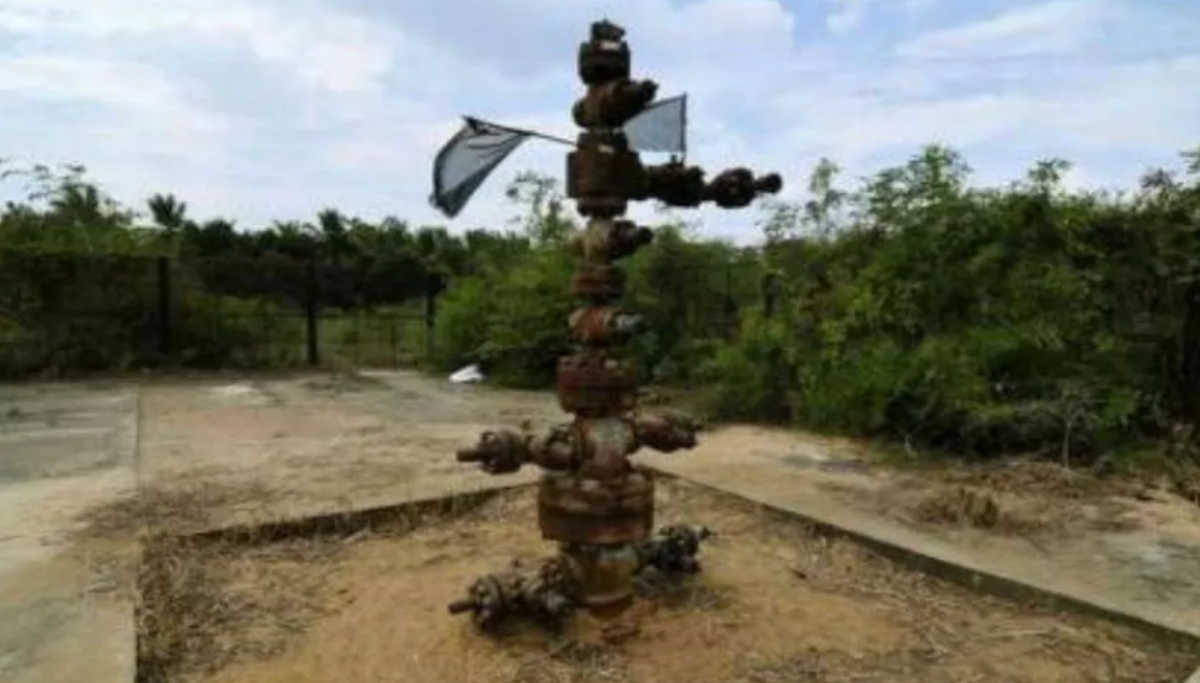 Tamil Nadu's Principal Secretary to Industries department confirms that all hydrocarbon projects that are pending approval should be considered as new projects. It is his reply about a report from the RTI on the pending hydrocarbon projects by the Tamil Nadu government. Hence if they are considered as new projects, as per the PSAZ announcement in places where they were supposed to start, they may not be implemented.

Hence as per the new PSAZ resolution, these new projects cannot be started. He also said that a review committee was formed six months ago, and it is continuously analyzing the damages that the hydrocarbon projects.