TN Weather Forecast: Thunderstorms Can be Expected in Southern Districts in Next Few Days 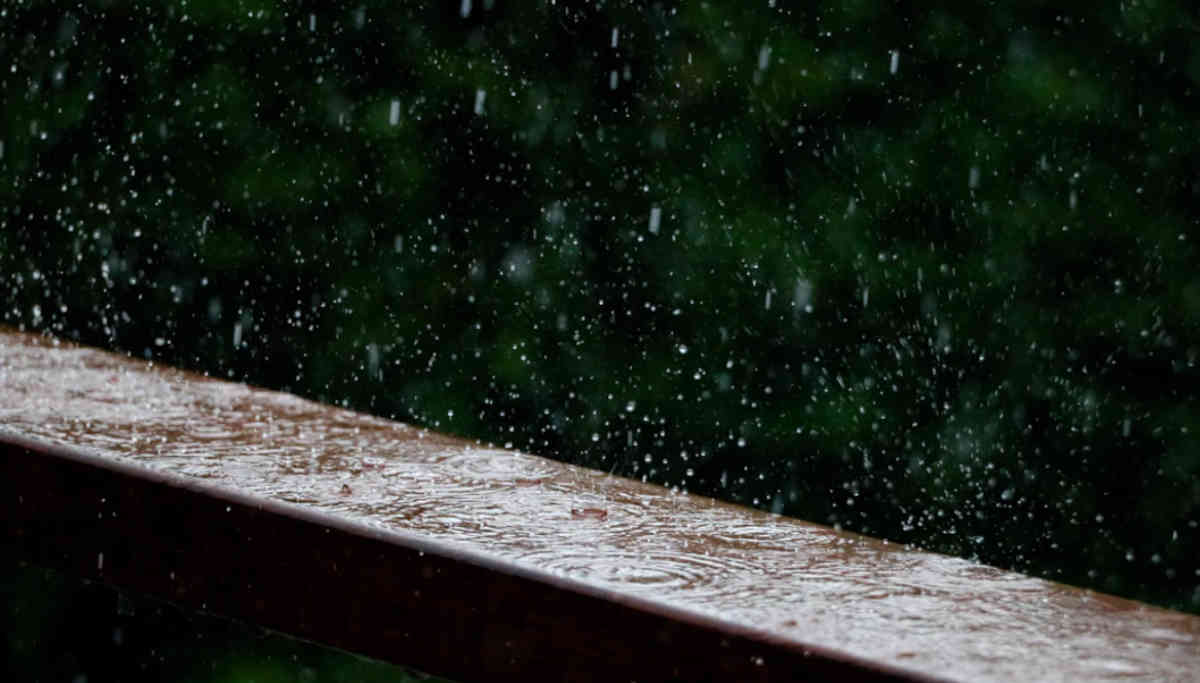 Chennai, which was experiencing high temperatures during this time, will be cloudy and warm in the night with reduced day temperatures.

South Tamil Nadu districts like Tirunelveli, Thoothukudi, and Ramanathapuram received up to 36 mm showers of rain in the last 24 hours. It is to continue until the weekend, and even thunderstorms are expected in many places.

Last year there were more than expected rains after nearly three years of the drought-like situation not only in Tamil Nadu but all over India. With these thunderstorms prediction, early this year by the weather forecasts brings cheers to the people of Tamil Nadu.


TN Weather Forecast: Thunderstorms Can be Expected in Southern Districts in Next Few Days