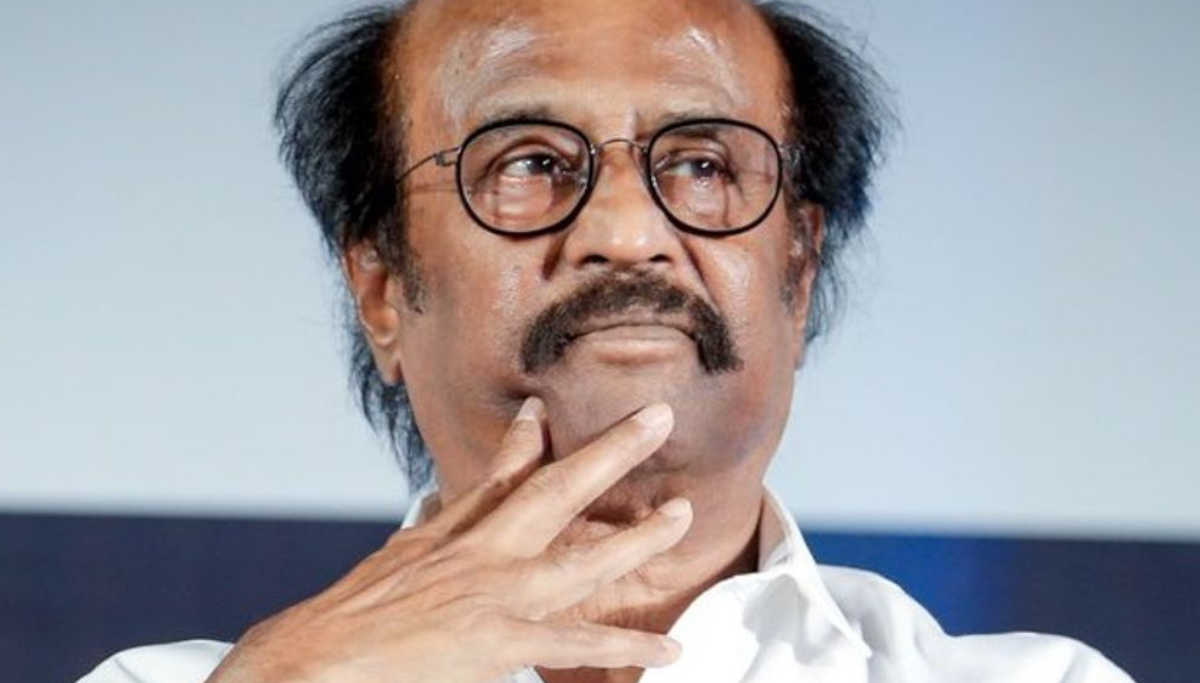 The One-man Commission, which is investigating the Tuticorin shooting incident, had now refrained Thalaivar Rajinikanth from appearing before the commission.

On May 22, 2018, 13 people were killed in a shootout and lathi charge during a protest against the Sterlite plant at Thoothukudi. A commission headed by retired High Court judge Aruna Jegadeesan has been appointed to investigate the incident facts. So far, there have been 18 investigations. Of these, about 1000 documents have been recorded as victims of riots, participants, key administrators, lawyers, and journalists who led the struggle.

After the Tuticorin shooting, actor Rajinikanth visited the victims and consoled them. In an interview later, he stated that poisonous and anti-social elements had entered the struggle. Subsequently, a one-man investigation commission sent a summon to Rajinikanth.

In this context, the 19th inquiry into the Tuticorin shooting incident began yesterday at the camp office at the Tuticorin Government Guest House. The Commission has summoned five members, including Rajinikanth, for investigation. But yesterday Rajinikanth's lawyer appeared before the panel with a plea notice from Superstar.

The petition said, "Since I am an actor, the fans will gather in large numbers if I appear before Tuticorin Commission in-person. This will cause law and order problems. So I am ready to answer my question in writing," the actor demanded.

The inquiry commission has accepted Rajini's plea and refrained from appearing in person. Meanwhile, Rajini's lawyer, Izhambarathi, said that the Commission had been provided with a sealed cover of questions that could be asked of him. Thus, the actor is going to answer those queries in writing.