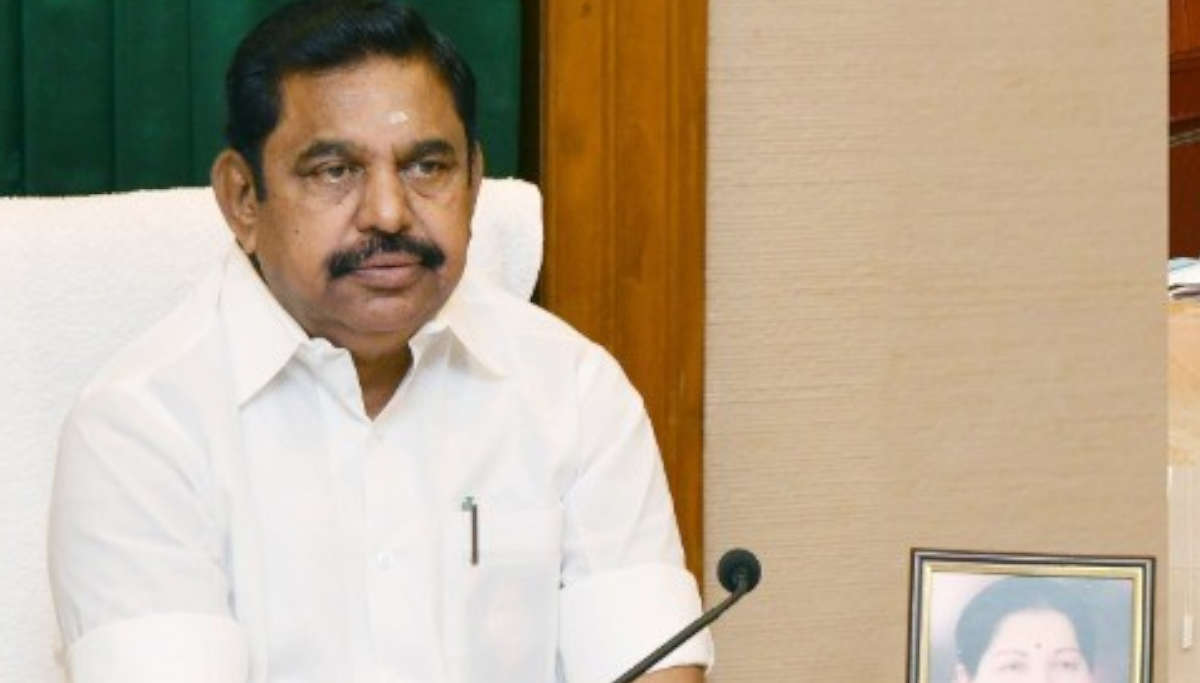 CM Edappadi Palaniswami ridiculed opposition that even though if they search endlessly, they cannot find even one fault in declaring parts of the delta region as PAZ. In the assembly yesterday, March 13, CM said this while replying to a question of PAZ by a DMK MLA.  CM said that PSAZ  law is as per the Indian law system that allows state governments to safeguard their agricultural produce.

Yesterday in the assembly, the debate was on power and the TASMAC budget grants. Kanyakumari DMK MLA Austin asked the treasury bench some questions on the PAZ or the protected agricultural zone.  Replying to him, CM made some remarks on the PAZ against the opposition DMK which include


There is No Loophole in Protected Agricultural Zone, says CM Edappadi Palaniswami