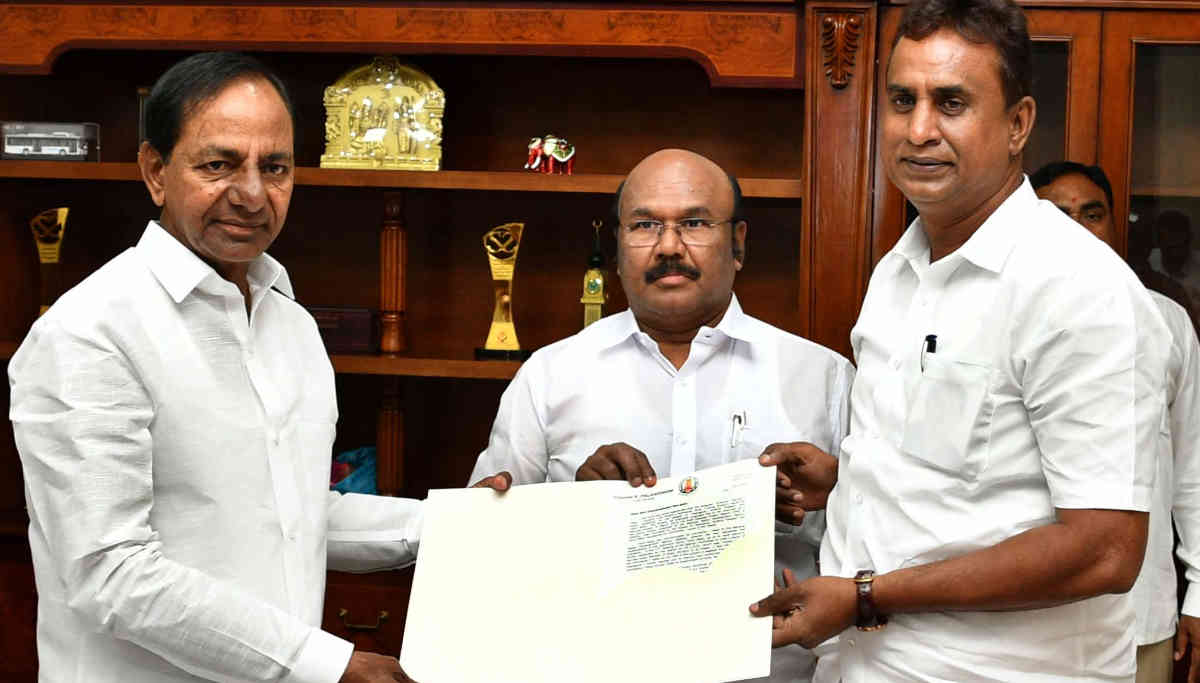 The meeting is as per CM's announcement on March 4 regarding the meeting of the three chief ministers of Telangana and Andhra Pradesh in Chennai soon.

According to the Chief Minister of Telangana office, on principle, the Tamil Nadu delegation team's request of linking Godavari and Cauvery is accepted in principle. Rao is also said to have spoken to his counterpart Jagan Mohan Reddy CM of Andhra Pradesh, over the phone regarding the request. It also said that as soon as the officers of the two states take a final call on the issue, it would be learning for the whole of India on how states should cooperate.

As said by CM Edapadi Palanisamy, if the three chief ministers meet in connection with the inter-state rivers of Godavari and Cauvery, it could solve not only the drinking water issues but also help a lot of farmers in all the three states.