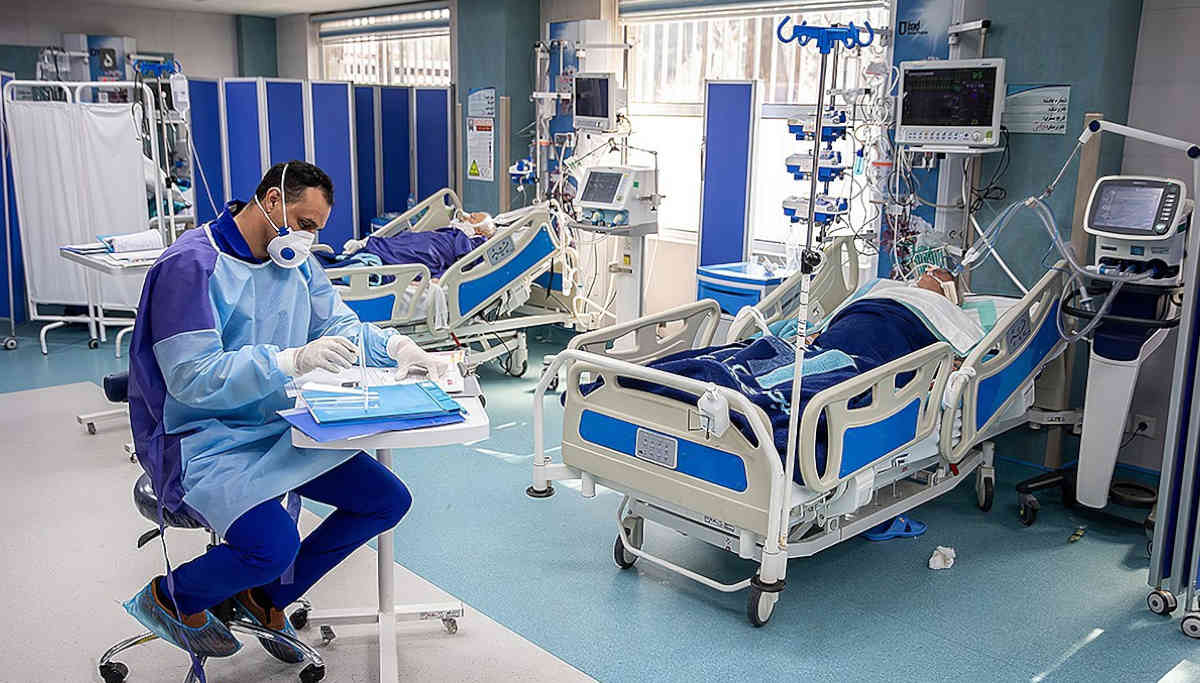 The 52-year-old man who has come back from Delhi after attending the Tablighi Jamaat event was suffering from severe respiratory problems.  Sources confirm that today morning at 7:44 AM, he has succumbed to not able to breathe correctly. The 54-year-old contractor who was in contact with persons who attended the Delhi Tablighi Jamaat event died early morning on March 25.

As of Saturday, April 4 morning, as per the health ministry information, only 2902 infected cases are there in India, which included yesterday's 355 cases. The death toll, which was at 68 at that time, has risen to 69 with the Villupuram person's death.

In Tamil Nadu, as per health secretary  Beela Rajesh's statement yesterday, another 484 samples are awaiting results today or tomorrow. They include the 107 persons in Tiruchy and many in Madurai hospitals and other places. Many of them were those who returned from the Delhi event. And others are those who were in contact with them and reporting symptoms of COVID 19.