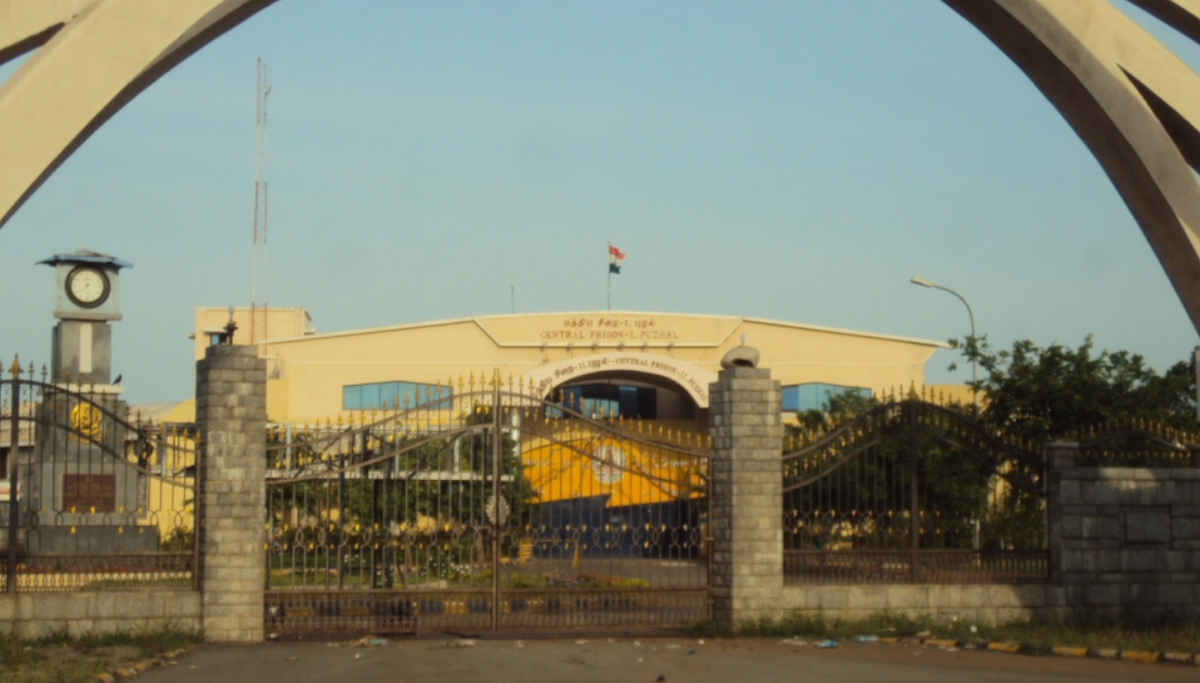 Detainees released on bail with conditions: Coronavirus infection is taking a whirlwind, and Tamil Nadu's cases are increasing day by day. Confined dark places with less ventilation are vulnerable to get affected.

Jails are congested, and there is a possibility that the disease might get contracted easily. In lieu of that, the law minister Shanmugam has passed a decree stating 2642 prisoners who are waiting for the trial could be released with stipulated conditions.

In line with the order today, 2642 prisoners are bailed out with the mentioned conditions. Signatures are taken from their relatives and guardians. They would be back in jail once the period is over and will be tested medically for fitness while coming back.

They would be isolated for 14 days prior to taking them in back. Amidst all these, contemplations are on to check whether any number of prisoners could be bailed further. Based on their records of criminality, they would be granted bail. Even parole is mulled over. But everything would be decided based on the call taken by the law minister.

The total cases reported from Tamilnadu are 35, with five new cases reported today. One death so far in Tamil Nadu recorded from Rajaji Hospital. Despite several warnings, it is seen people are roaming on roads for various reasons giving lame excuses.

After Italy, now the US records a lot of fresh infected cases. A lot of suspects too. Even Russia recorded today fresh 196 cases. Flash news is not just to watch but assimilate. The seriousness still needs to be understood and actions to be taken accordingly.