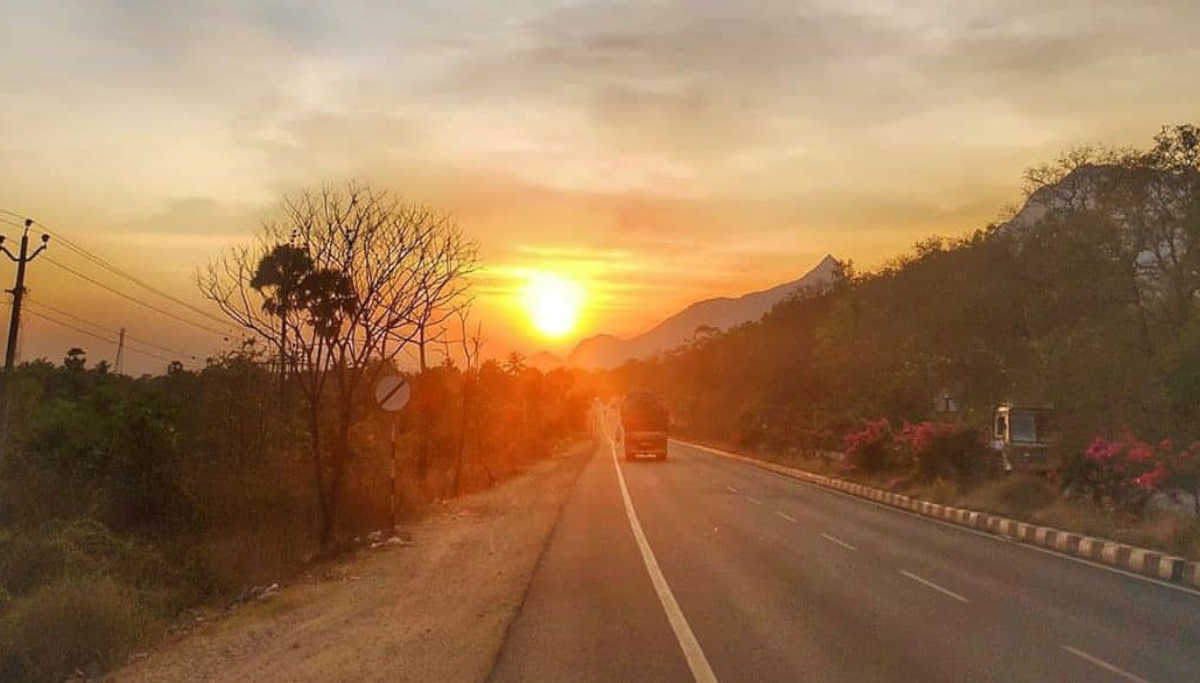 Tamil Nadu Closed its Borders with Kerala From Friday

In response to the Collector's order, Kerala-Tamilnadu's main check post, Walayar, has been closed from Friday at 7 p.m by not permitting any vehicles inside or outside the state including Government transports.

Coimbatore and Kerala Police officials like DSP, Inspector, and Health Department are handling the CoVid order led by District Collector. In the stringent days, the government is hoping to lay the best for the unspread of the world's pandemic syndrome.

Tamilnadu is tightening the rescue to control the CoVid number inside the state in all possible ways. Apart from Kerala borders, the government also cut down its connection with borders of Karnataka and Andhra Pradesh too.

Meanwhile, emergency vehicles and medical transports are allowed to cross the borders after a thorough examination and sanitizing. Despite roadways, railways are also carrying out the Corona stop from today. As a result, Chennai-Bangalore Shatabdi Express has stopped due to the CoVid-19 outbreak.

At the railway stations, including Chennai Central, the entire passenger is inspected by a thermal scanner. Disinfectants are sprayed at regular intervals wherever travelers rest. Tamil Nadu is on high alert after three people have been diagnosed with the disease.