Coronavirus in Tamil Nadu: The Status of Those Who Attended Tablighi Jamaat Event From the State 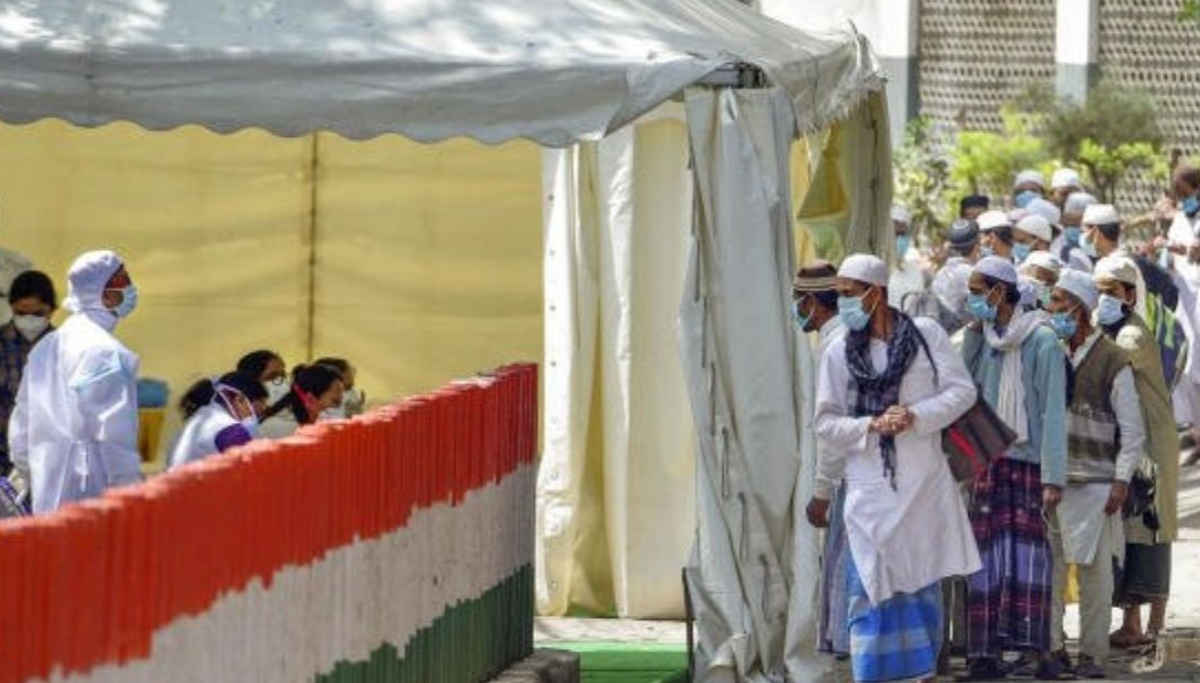 After the conference, they came to Chennai and then to Erode and Coimbatore. The central government also announced Chennai and Erode as the danger districts which are prone to coronavirus infection. The same group was in contact with the only dead person in Tamil Nadu in Madurai Rajaji hospital.

Tablighi Jamaat is a nonprofit organization, formed in 1926 by Moulana Mohammed Ilyas Khandawi, and now has branches in almost 80 countries. Its main objective is to spread the actual values of Islam as per Kuran to the Muslims. Every year they have a conference in their headquarters in many countries like Bangladesh, Pakistan, Malaysia, India, and others. In India, on March 3, a lot of them, including from many countries, have come for the conference in the 100 years old mosque in Nizamuddin, Delhi. Nearly 1000 foreigners were stranded there due to the lockout. Many others, after the meeting, as per their practice,  traveled across India.

Now apart from the eight Thailand persons who came to Erode, another 1,130 seems to have come back to Tamil Nadu after attending the conference. Out of 1500 participated at the Delhi conference from Tamil Nadu, the remaining stayed back in Delhi.

So far, 110 of them have tested positive for coronavirus. All of them are quarantined, and even those in contact with them are now under surveillance. Also, some clusters have been identified where these people stayed in the last few days. They are now cordoned off up to five kilometers, and severe checking is going on in these places.

In Chennai Tondiarpet, nearly 200 women protested against rumors of quarantining people returned from Delhi in their locality. Police have advised to clear off, saying that the government is not planning any quarantine in their area.

Health Secretary Beela Rajesh says that out of the 1,103 who came from Delhi and in contact with them, 658 persons were tested so far, and 110 are confirmed with infection. She also thanked those who voluntarily came for checking and requested others also to come up for checking. She further confirmed that 2726 samples were tested in Tamil Nadu so far. Two hundred thirty-four of them have tested positive, and all of today's 110 positives are all from the Delhi event, and their total tally is 190 out of the total 309. Out of these 190 from Delhi event, one is from Myanmar and one from Indonesia.

Meanwhile, the search for the remaining persons is now severe by the state government. How many of them are moving freely with infection, and spreading to the ordinary people is even dangerous to think.

After 10 days of lockdown, confirmed cases in India crossed 2000 after Tamil Nadu added 75 new cases in which 74 had a travel history to the Delhi event.

But in the last two days of identifying the Delhi conference return persons, the tally of the infected is now doubled to nearly 2,000 and in Tamil Nadu more than tripled to 309, and many are waiting for the results. It could again shoot up the tally in the next few days.

Also, with a lot of the Delhi return people out in the open, it is time to be safe at home.

Coronavirus in Tamil Nadu: The Status of Those Who Attended Tablighi Jamaat Event From the State