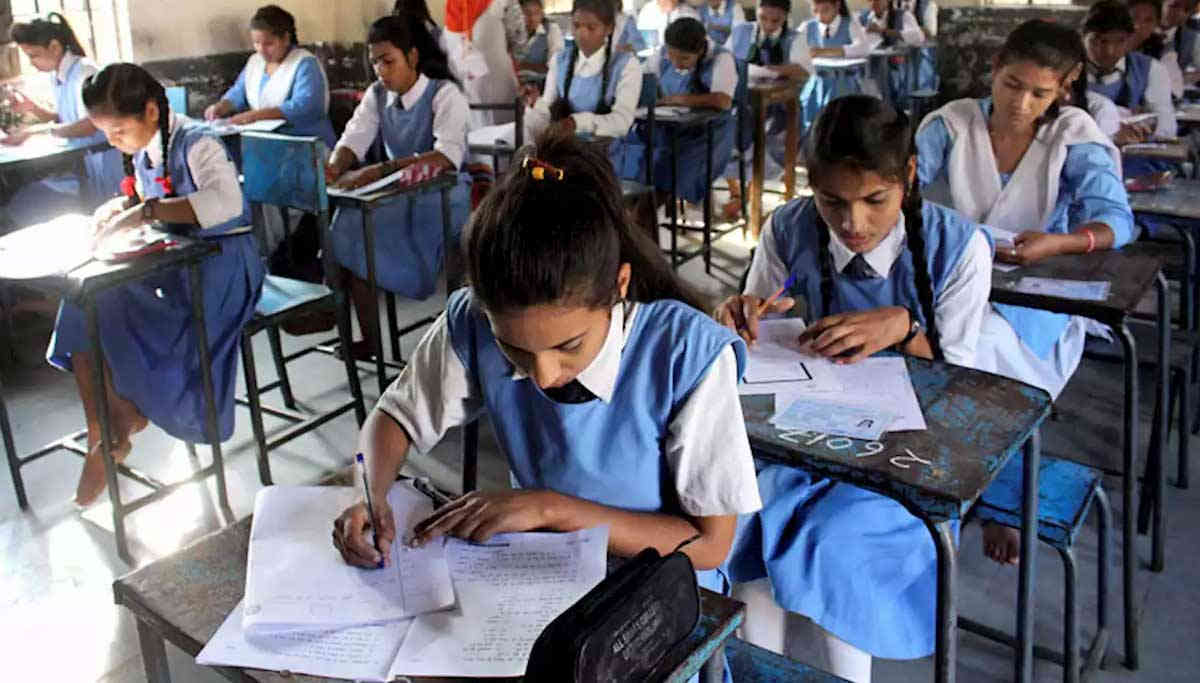 As per the rules, if the students are found committing malpractices, they have to face the following punishments.

Students will be writing this year SSLC board exams for the new syllabus and will have an additional half an hour of 3 hours from the previous two and a half hours of exam writing time. But those who were unsuccessful in the earlier exams can write in the old syllabus pattern. The SSLC exams are to start from March 27 and to end on April 13 with enough time for students to prepare for the main subjects. The revised time table for both the new and old syllabus is given below.

For both the first and second year of higher secondary exams, the students can now download their hall tickets in the following four steps.

Click on the "hall ticket" to get the login page. Then key in the application ID and DOB or date of birth in the provided boxes. Now, save and print the displayed admit cards

The first-year higher secondary exams start from March 04 to end on March 26. The second-year higher secondary exams start from March 02 and end on March 24. And the all-important results maybe anytime in May. And for unsuccessful students, they can download the supplementary exam hall tickets again in the same way mentioned above during the end of May or early June.