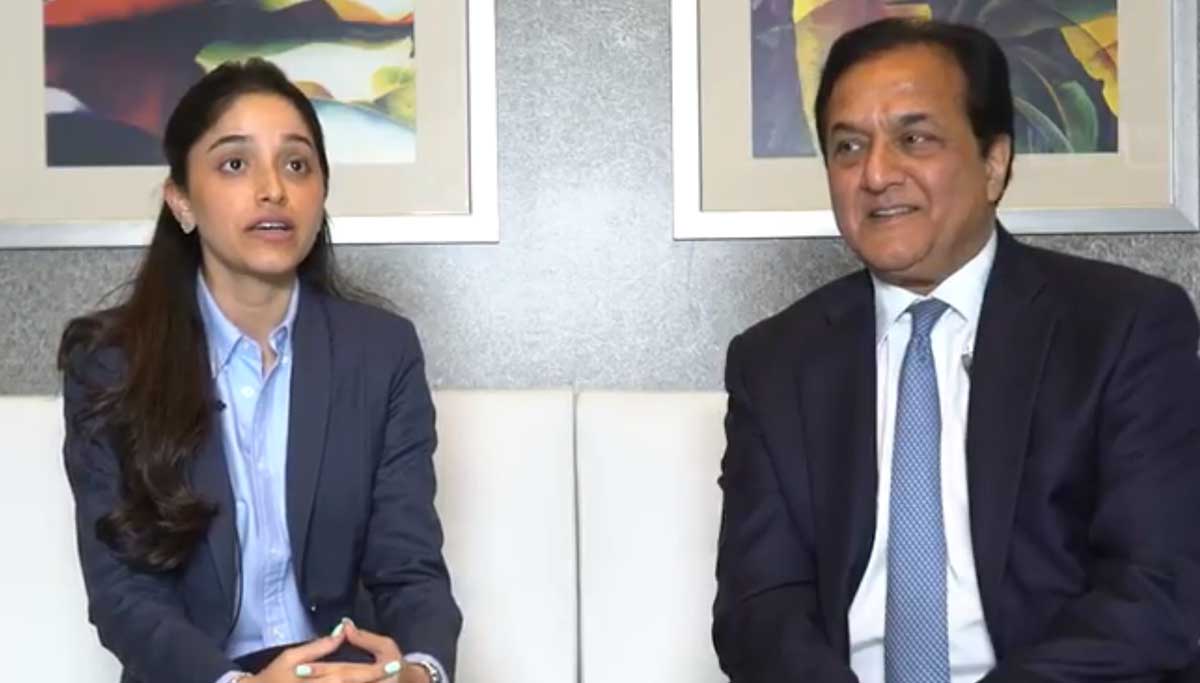 Know if your money is safe in Yes Bank: Yes Bank has become a no bank to its lakhs of depositors who have deposited more than Rs. 2 lakh crores in it. From March 5, no depositor can take money from any of its 1220 ATMs, net transfer and can only withdraw Rs.50,000 from one of its 1,222 bank branches. Founded in 2004, it is one of the top five private banks and one of the 20 banks in India.

It is now closed for business, and the finance minister says that Congress is the reason for Yes Bank's collapse.  But former finance minister P. Chidambaram, says it is only the BJP government which allowed the loans of only 55,000 crores in 2014 to 2, 50,000 crore loan by 2019. He also said that in spite of the central government to cover the Yes Bank fiasco, only the social media has brought the issue to the public notice now.  And he also states that the plan to takeover by SBI is bizarre.

In 2004 reputed bankers Rana Kapoor and Ashok Kapur started the private sector Yes Bank. In 2019 after finding many irregularities in the Bank removed both of them from the board of directors and Prashanth Kumar, a former executive of SBI, took over as the administrator of the Yes Bank.

Yesterday March 8, one of the founders, Rana Kapoor, was arrested by the enforcement directorate. Rana Kapoor broke down before the judge when handed over to police custody until March 16 for further investigation. His daughter Roshini Kapoor was stopped at the Mumbai airport while she was trying to catch a flight to London.

A bank until a few days back was among the top five private banks and, in the top 20, has now gone bankrupt. In Maharashtra, the PMC bank or Punjab and Maharashtra Co-operative bank in September last year faced a similar situation. But the deposits of the public in that Bank were only 10,000 crores, but in Yes Bank, it is twenty times more with Rs. 2 lakh core deposit money.  It is alleged that more than ten people have died so far in the last six months, due to only limited withdrawal of money from PMC bank. What will happen to Yes Bank depositors?

Finance Minister Nirmala Sitharaman has blamed the Congress for the downfall of Yes Bank. She also confirms the public need not worry, as all measures are taken by the central government to take over the Yes Bank. Only in the recent budget, the RBI coverage of private bank defaults was increased from 1 lakh crore to 5 lakh crore.  Hence the 2 lakh crore deposit of the public will be taken care of by the RBI.

State Bank is negotiating with many global big wigs in the banking sector like Goldman Sachs to take control of the Bank with 49 % of its stake. It is offering Yes Bank at Rs. 10 per share for a face value of Rs. 2.  But the deadline is alleged to be within a week, which makes not only the global players not able to decide fast but also national banking bigwig like HDFC  to take stake with SBI in Yes Bank.

Former finance minister P. Chidambaram, while meeting the Press yesterday, refuted the charges of the finance minister. He gave certain facts of the Yes Bank He said the deal of SBI taking over the Yes Bank at Rs. 10 per share when it is zero value now would cost the SBI more than 20,000 crores and the deal is bizarre.

He also questioned why it was not audit done even when the red flags were seen during the first quarter of 2019.  He also asked who authorized Yes Bank to go on a loan giving spree from increasing the loan offers from 55,000 crores in 2014 to 2.5 lakh crores in 2019.

Who is to blame, the people are not worried. They only want their hard-earned money put in Yes Bank to be safe and available for their use now and in the future. Also, there are worries for the people that if a bank like Yes Bank stature goes bankrupt in one day and not able to take their money, how far is their money safe in other banks?