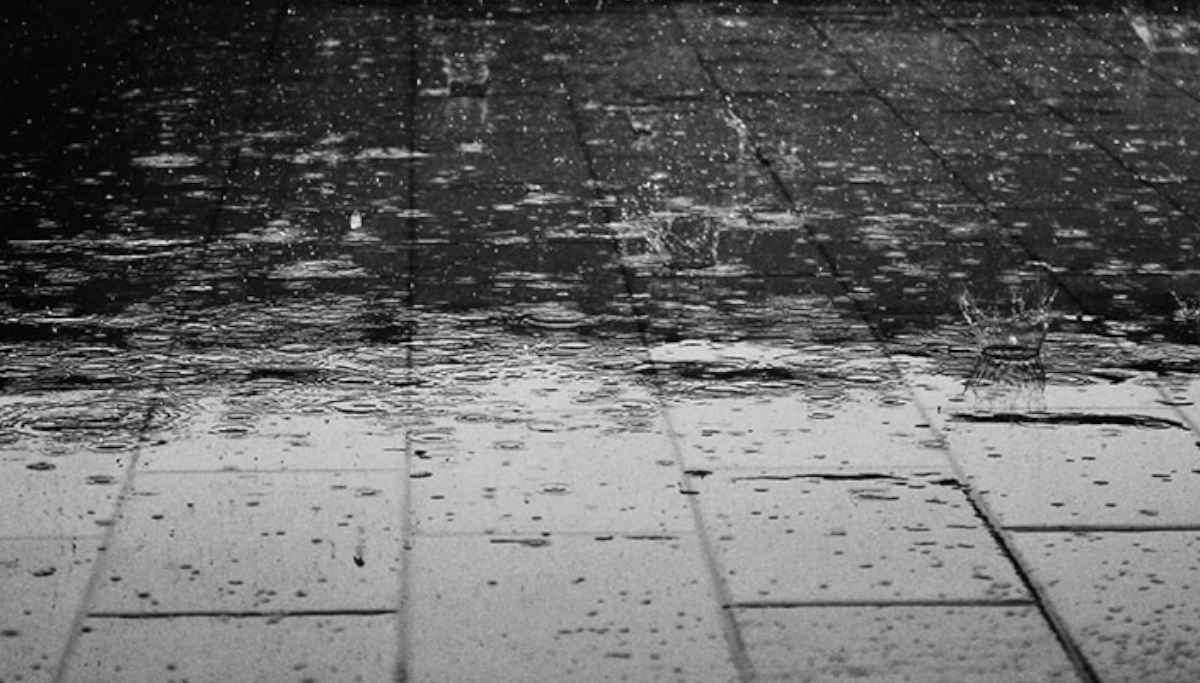 Hot summer & Corona are together ruling this season with huge impacts all over Tamilnadu and other parts of the world as well.

According to the Chennai Meteorological department forecast,  it is to be said that Tamilnadu will experience rainfall in some parts. To chill the heat mode, Thoothukudi and Virudhunagar districts enjoyed heavy rain in between the hot summer.

Regions like Sathankulam and Vilaathikulam experienced heavy rain along with thunderstorms. Meanwhile, Saathur, Mettupatti, Kadayampatti, Irukkankudi neighborhood regions of Virudhunagar district showered with heavy rain and changed the circumstances of the climate.

Besides the Vaaniyambaadi region of Thiruppathur district, Bodinayackenpatti and Cumbum regions experienced heavy rainfall with lightning and thunder in the evening in combination with breezy wind continuously for one hour.

Farmers and the Common public of Rajapalayam are enjoying the sudden rainfall stating the need for water for the crops during the heavy summer scarcity.

However, many parts of Tamilnadu are sweating in the high summer without rainfall. Though summer is one trouble for the public to step out generally, now Corona joined hands to stick people inside the home until the weather changes.