CM Edappadi Palaniswami Says, Resolution Against CAA is Under Consideration 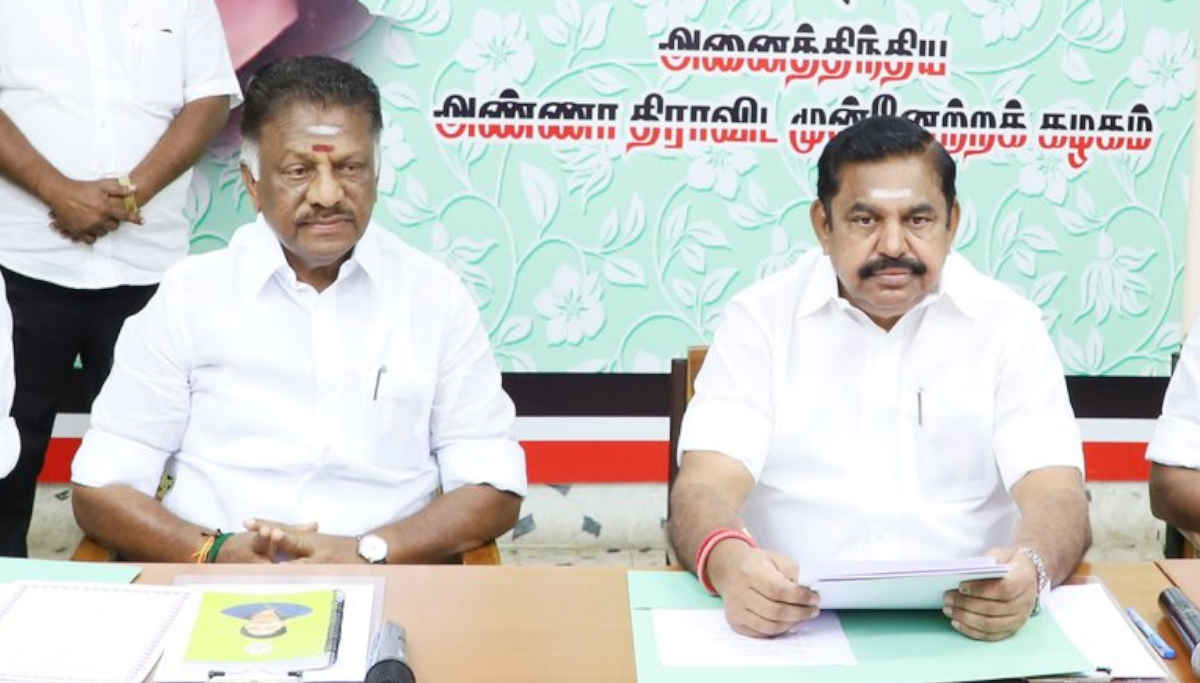 Tamil Nadu chief minister Edappadi Palaniswami today, February 26 said, the resolution against CAA in the assembly is under consideration. Also, the PSAZ was brought with the powers bestowed with the state government. Meeting the press in Tiruchy after inspecting the renovation work in Kollidam Kadavanai, he also said that AIADMK leadership would decide on giving Rajya Sabha seat to DMDK.

Today CM Palaniswami was on a visit to Tiruchy for attending many functions. After inspecting the renovation and construction world in Kollidam along with tourism minister Vellamandi Natarajan, he spoke to the press among many issues including

Meanwhile, as a victory to CM's PSAZ, Indian Express reports today that  Shambhu Kallolikar, the principal secretary of Environment and Forests Department, is recognizing the PSAZ zone. In an interview with the newspaper, he has said that ONGC and other companies that propose new hydrocarbon projects in Tamil Nadu have to rework their ventures around the PSAZ notification.

But he also has said that the current and ongoing oil business should not be disturbed in the notified area. But he said that there would be no new hydrocarbon project allowed in the PSAZ notified area. He also confirmed that Dharmendra Pradhan, the union petroleum and natural gas minister, also recognized their concerns and has assured of not making any fresh block allotments without the consent of the state government.

CM Edappadi Palaniswami Says, Resolution Against CAA is Under Consideration