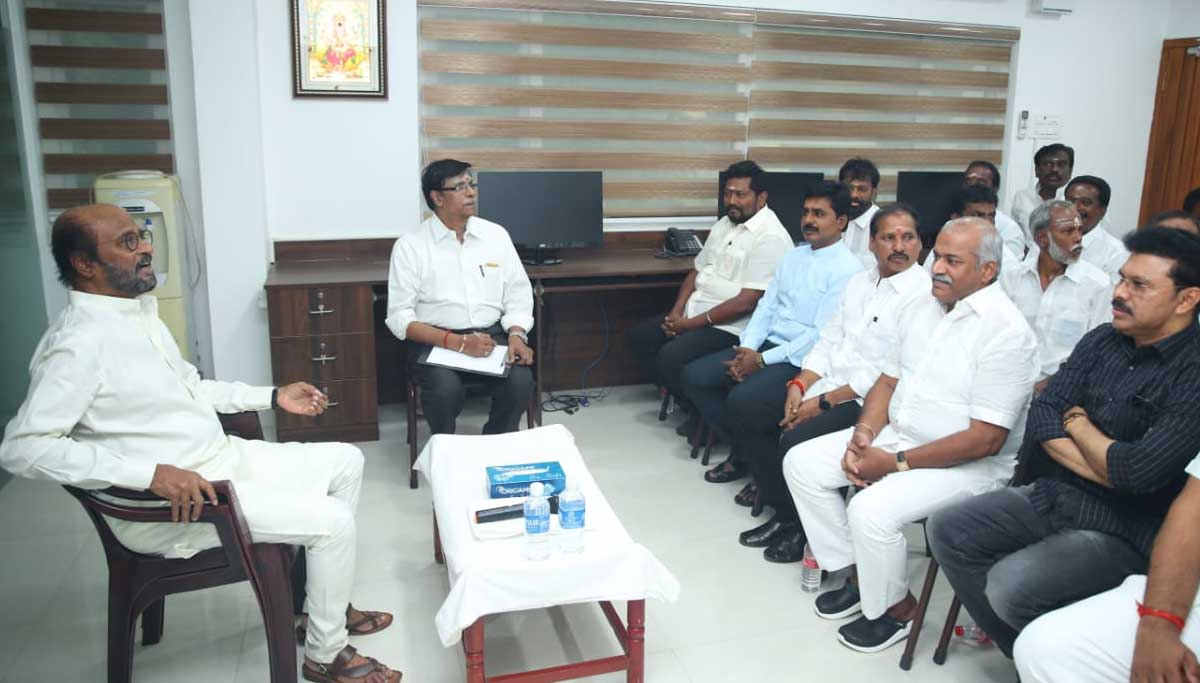 Rajinikanth do not want the Chief Minister post: Rumors are gaining speed about the outcome of Rajni's meeting with  Rajini Makkal Mandram district secretaries on March 5. Meeting the press after discussions with the district secretaries, Rajni said that he is disappointed about one aspect. On asked whether it was personal or political, he said he would inform about it at the appropriate time. To add fuel to the fire, Rajni's statement has made many wild guesses doing the rounds in the media now.

After decades, Rajni only confirmed to start a part on December 31, 2017.  RMM or the Rajini Makkal Mandram, an extension of his fan clubs across Tamil Nadu, was formed only in 2018. And after more than two years after his announcement of starting party, only on March 4, he held discussions with the district secretaries of Rajini Makkal Mandram. 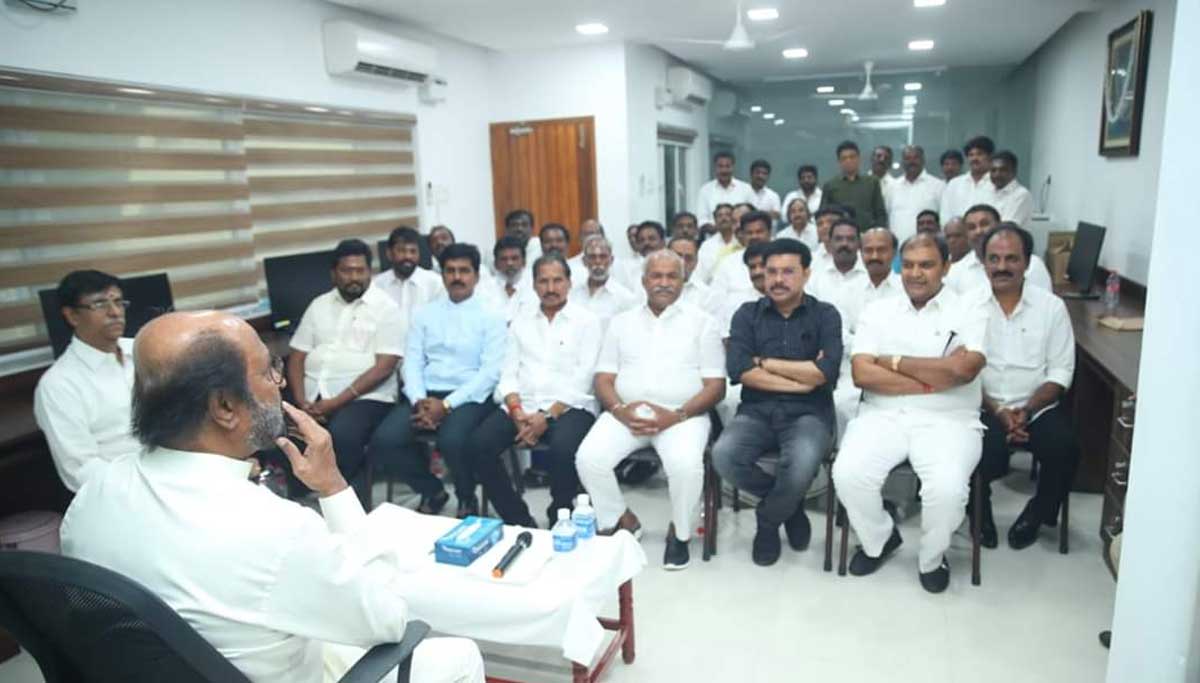 The meeting was conducted for only one hour in his Ragavendara Kalyana mandapam in Kodambakkam, Chennai. The district secretaries were strictly taken into confidence to not speak to the press of the outcome of the meeting. And Rajni only added to the tension of not mentioning his disappointment.

Meanwhile, the rumor mills are now working full-time on what the disappointment could be and also about his alliance with Kamal, BJP and other preparations for 2021 assembly elections which include