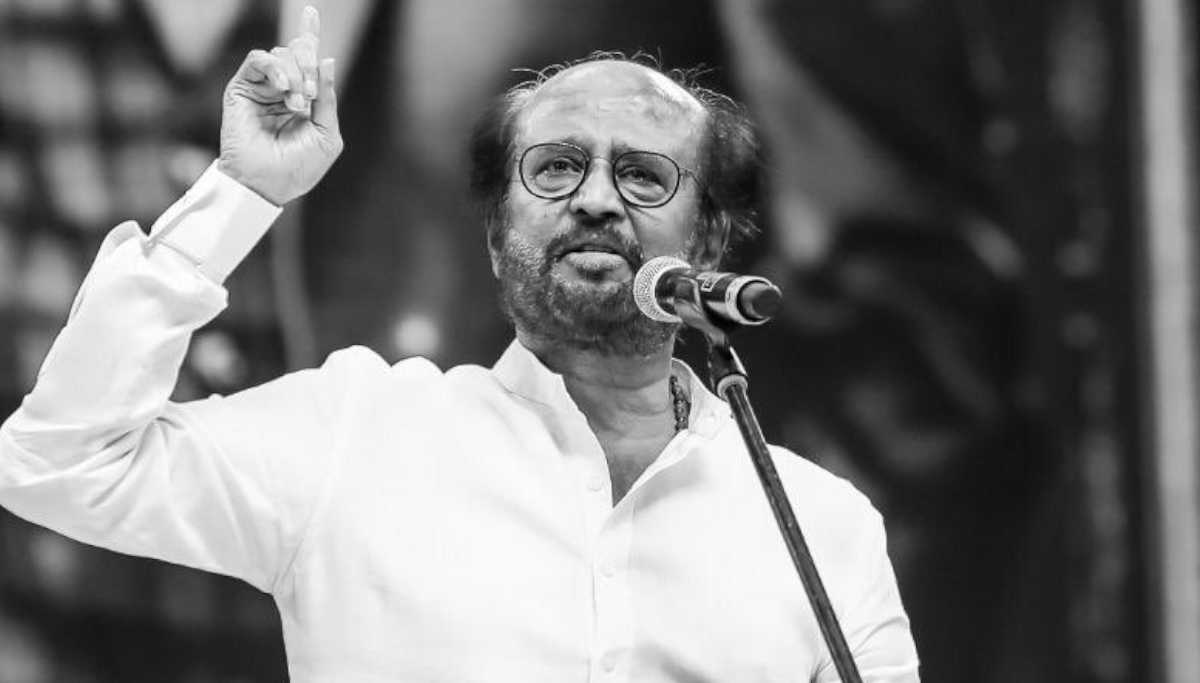 Rajini Has no Intention to become a CM

Rajnikanth, on March 12, concluded his surprise press meet without answering any questions from the media. Rajni said he wanted to only play a small part in bringing a revolution in Tamil Nadu politics, and he was never interested in becoming chief minister ever. Also, he did not announce any particular date of forming the party. To support his views, he showed the video of his speech on December 31, 2017, wherein he says that he is not interested in power, money, or pride.

Rajni spoke at length during today's press meet at Leela Palace in Chennai, which includes

Rajni again has postponed his announcement of the party name or the future date for it.