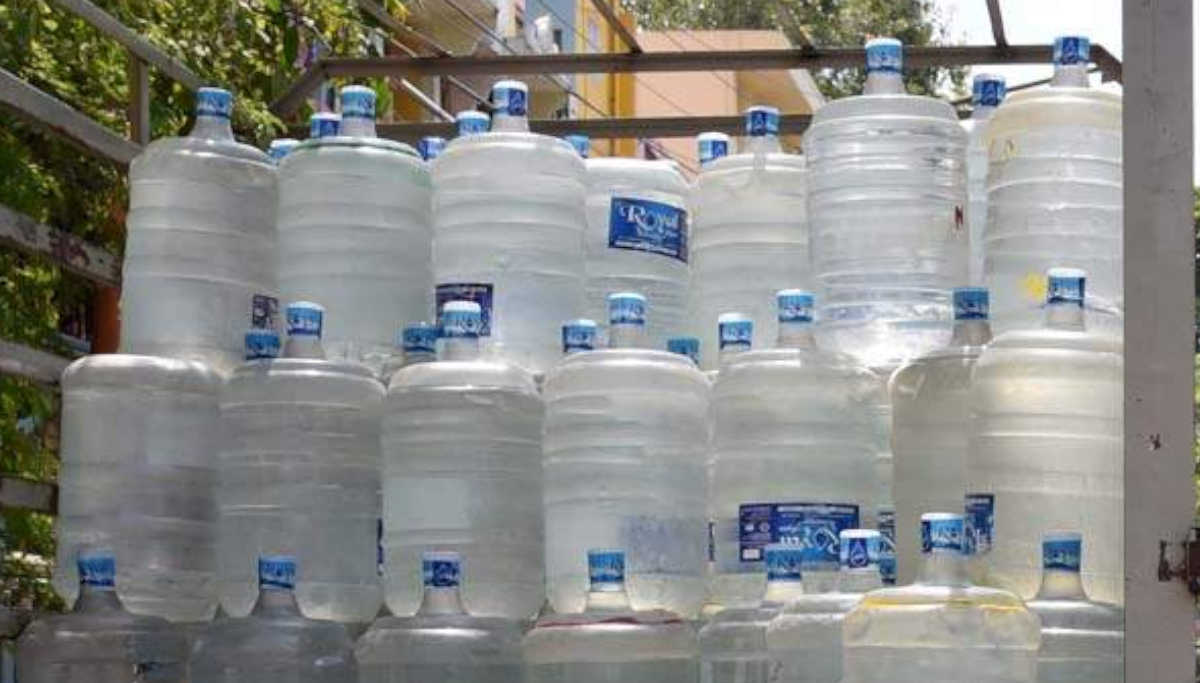 Today March 4, following a High Court order, the packaged drinking units have called off the seven-day strike. The order is to the Tamil Nadu government to review the new applications of the sealed packaging units within fifteen days and decide on giving permission or not.

Murali, the president of the drinking water units, spoke to the press after the high court order. He said that, since the high court has ordered the Tamil Nadu government to review the applications of the sealed water units and grant permissions within 15 days, they are calling off the seven-day strike.

Nearly 500 packaged drinking water units were sealed in the last few days. The reason said by the authorities was that there were many irregularities in sucking underground and many without permissions. But the packaged drinking water units started the strike saying that their applications with the government authorities were pending and permission not given for a long time.

Today a petition by the sealed drinking water units came up for hearing in the high court. Upon hearing the arguments, the high court ordered the state government to receive applications from all the sealed units and review them within 15 days and grant permission or give reasons for rejecting them. The court also ordered the sealed drinking units to pay 50 thousand rupees as security deposit apart from the six thousand for applications. The case is again to come up for hearing on March 13 for checking the groundwater levels for taking water for packaged drinking purposes.

The seven-day strike ending now is a significant relief to many urban areas in the state. More than 25 liters of packaged water is consumed in the state and out of which ten percent of 2.5 crores in Chennai alone. Now with the strike being called off, the cost of the cans which skyrocketed to double and more will be back to normal.