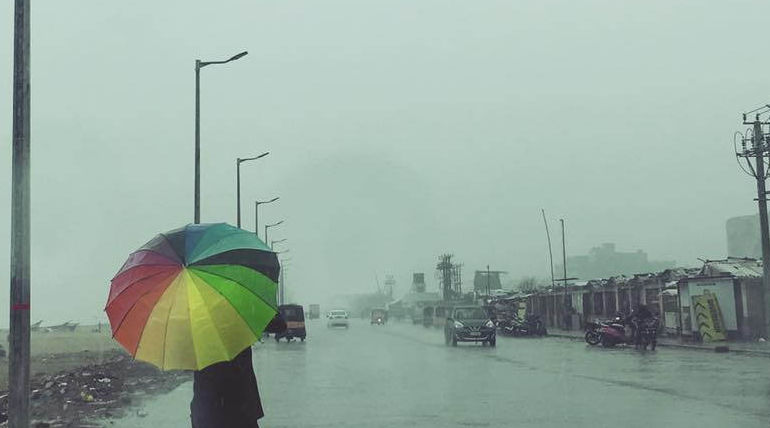 The North-East Monsoon is the major water source for most parts of India along the Bay of Bengal region. There was a scarce amount of rainfall throughout the state of Tamil Nadu and marks the 10% Deficit of total rains. According to the reports submitted by the Indian Meteorological Department (IMD) said that "This rainfall is below the normal level during this time period."

TN has received only half the amount of rainfall than the average range of 16cm. Chennai city has got 8cm rainfall this month than its normal intensity of 30cm. During the month of October, the range is marked at 34cm but has received only 30cm, and the total deficit is around 10%.

In terms of the individual deficit, The Ariyalur district has recorded the lowest amount of rainfall of 22.8cm, and the Nilgiris received 65cm of rainfall. The weather forecast for the next two days is meant to be light to moderate one. For Chennai city, there will be a slight overcast condition with a scattered rainfall across the region.

At the end of this month, the metro city is likely to get short-lived sparkling showers that will prolong over a week. The strong East waves are currently traveling in the southern region of Tamil Nadu and expected to change its direction towards north to give a handful amount of rainfall.

There is a chance of light rains during the evening and night, which will be a passing shower. The Easterly winds are the major reason for creating massive rainfall during North-East monsoon. They also have the ability to trigger the cyclone of its own by creating low-pressure depression. There has been a prediction of isolated rains across the entire state and heavier rains around the southern region.

The water levels for major dams across Tamil Nadu has reached its full capacity. The water source for Chennai city Sembarambakkam, Poondi, Cholavaram, and Puzhal lakes has 3.208tmc of water than its maximum limit of 11.257tmc. 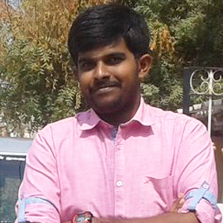 Writer
Basically, Arjun is a skilled writer who worked as a technical writer earlier is now making his way to writing new articles. His way of presenting news is so special that a reader can a sense something in the content that conveys everything a reader wants to know about the specific topic. View more
1B, Hudco Colony,
Peelamedu,
Coimbatore, Tamil Nadu,
India - 641004.
9790403333 arjun@stage3.in
facebook twitter 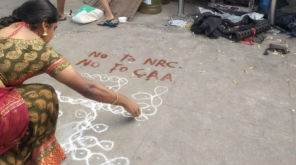 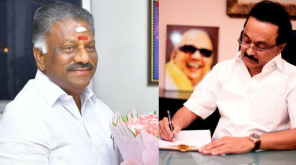