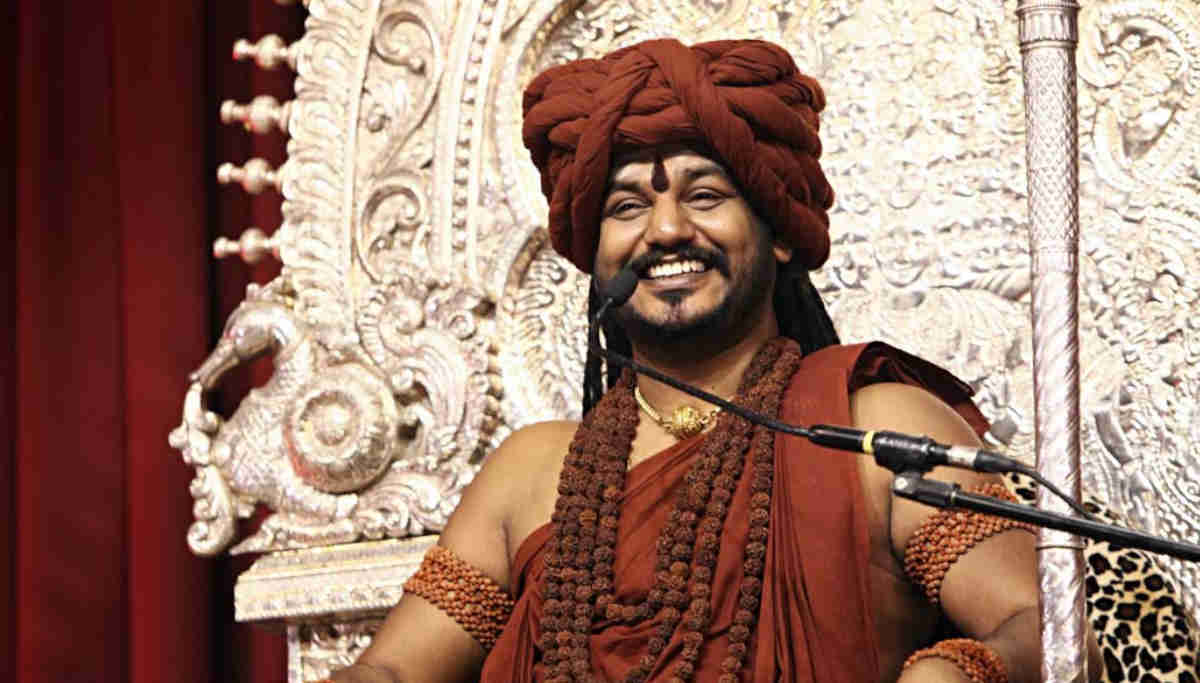 "Nithyananda is my guide, my role model," Seeman enthusiastically opens up, and his muttered speech becomes viral all over with fire.

Seaman said, "If nothing goes right here, There is my guide and Role Model Nithyananda".

Similarly, Seaman spoke with caution, "For Tamils who mix English, when I come to power, there will be beating measures."

In particular, "Seaman advised his party that it was wrong to post about Rajinikanth in contempt. I have great respect for actor Rajinikanth, and I am ready to congratulate him if he starts a party in Karnataka or Maratham."

In the meantime, this riotous talk of Seeman is going viral on the internet.